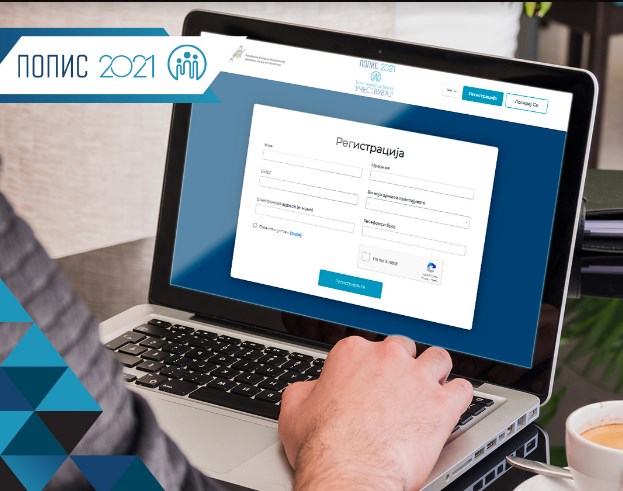 The State Statistics Bureau published reports about the online registration of citizens for the planned census. It revealed that 137,000 Macedonian citizens who live abroad registered so far, with countries that have a large ethnic Albanian diaspora, like Switzerland, leading by far.

There are 45,000 Macedonian citizens registered in Switzerland so far, 31,000 in Germany and 19,000 in Italy. On the other hand, in Australia, where the diaspora is largely ethnic Macedonian, only 1,682 people registered, and 1,215 in Canada. This indicates a boycott on the part of the Macedonian diaspora, which is disillusioned with the Zaev regime and is rejecting his initiatives. The diaspora has until mid April to register.

The regime is concerned that Macedonians in the country will also boycott the census – partly because the massive registration of the Albanian diaspora is seen as fraudulent and defeating the purpose of a process that should be about registering the actual residents of a country, and partly because of the fears of the coronavirus spreading while teams of census takers go from one home to another. This process is supposed to begin next week and regime officials are out threatening citizens who will refuse to admit census teams in their homes with financial fines. Politicians who call for a boycott on public health grounds are even threatened with criminal charges that carry prison sentences, and a curiously timed power outage stopped a TV interview with the leftist populist politician Dimitar Apasiev yesterday as he was calling for a boycott of the census.