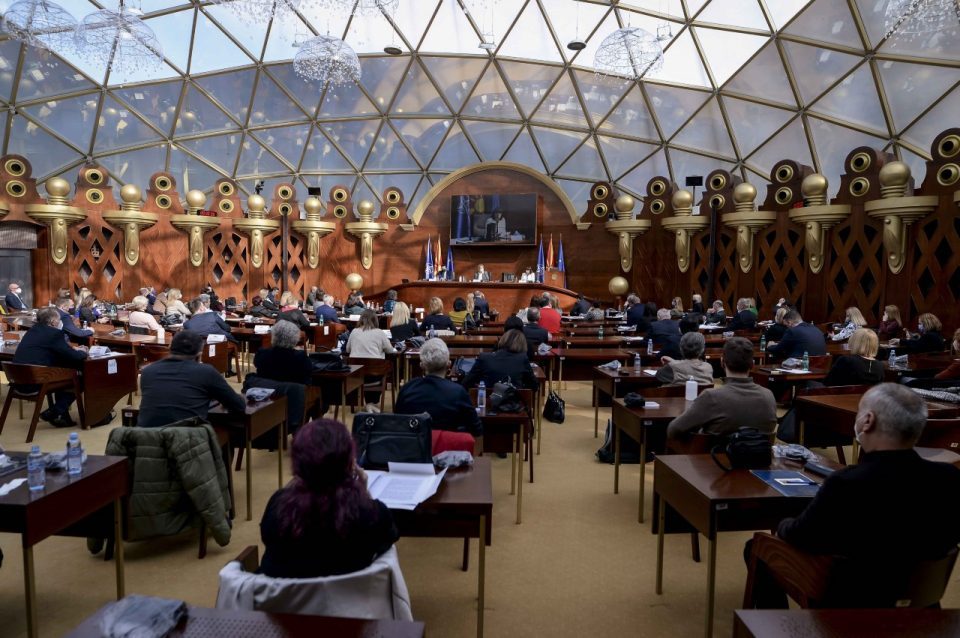 The Macedonian Parliament voted Friday to postpone the census from April to September, and also to postpone the local elections for the second half of October which will include fingerprint devices.

The proposals were accepted with 95 votes in favor and 12 against. The Zaev regime was determined to hold what was dubbed as “corona census” in April, despite the huge spike in new coronavirus cases. Eventually, VMRO-DPMNE leader Hristijan Mickoski got Zaev to give up on the plan after a meeting early this week. Albanian parties insisted that the census goes ahead as planned, hoping that it will inflate the Albanian share of the population, but eventually Zaev’s Albanian coalition partner DUI came to support the proposal.

The census was to begin on April 1 and last until April 21. Meanwhile, online registration of the diaspora was taking place.

Zaev says coalitions for local elections will be defined in September, calls for cooperation