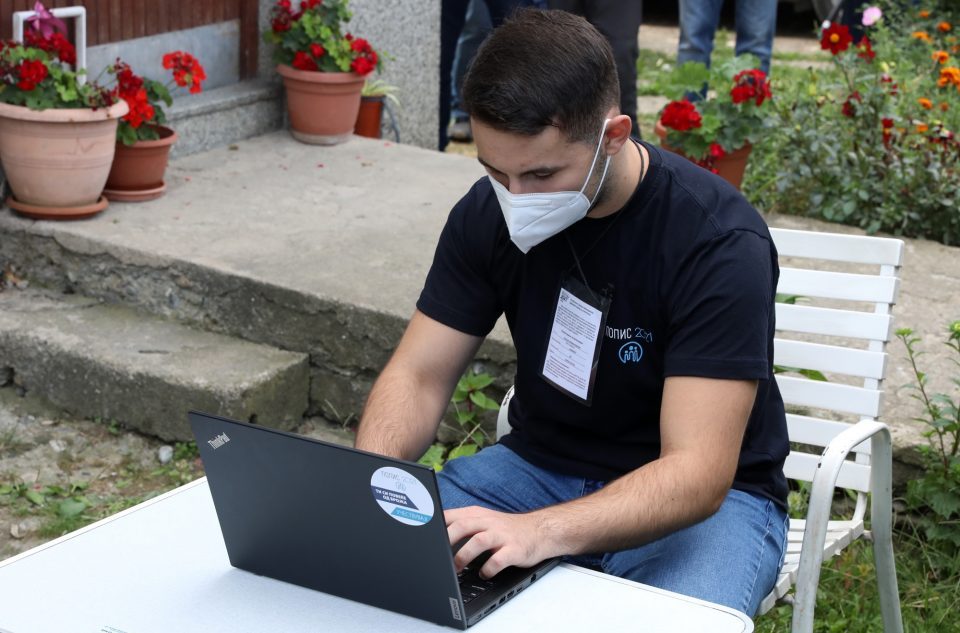 Shortly after 11 a.m., census takers alerted the State Statistical Office that they could not assess the census application.

The director of the Statistical Office Apostol Simovski told MKD.mk that the application is not a problem but that the problem is global, ie there is a problem with the Internet throughout the country. Simovski said that they informed Telekom and that they expect the technical issues to be removed as soon as possible and the census to continue normally on the ground, as it did yesterday.

Simovski says that the citizens do not refuse to be registered and that they cooperate with the census takers who are hired by the State Statistical Office.