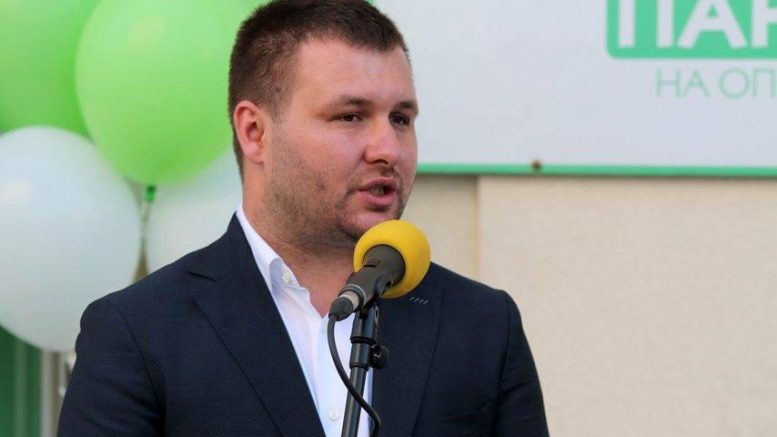 Centar Mayor Sasa Bogdanovic criticized Prime Minister Zoran Zaev for his new policy on Bulgaria. Bogdanovic is from Zaev’s SDSM party, but as an ethnic Serb, he has spoken out against Zaev’s declared determination to accept Bulgarian historic and national identity positions and to rewrite the history of the Second World War.

I disagree with his position that Yugoslavia kept us apart from Bulgaria. In Yugoslavia we all lived together. Many people from Yugoslav companies sent for work to Macedonia stayed here, remained to live here. That is why we got closer in Yugoslavia. As a member of the Serbian community I can say that it was Yugoslavia who brought us closer together in a way, Bogdanovic said.

After the Mayor of Kumanovo Maksim Dimitrievski, Bogdanovic is the second Mayor of a major municipality from SDSM to openly criticize Zaev for his acceptance of Bulgarian demands. Bulgaria criticizes Macedonia for the uncritical portrayal of communist Yugoslavia and demands changes to the entire Macedoniani historic narrative before it will allow it to open EU accession talks.