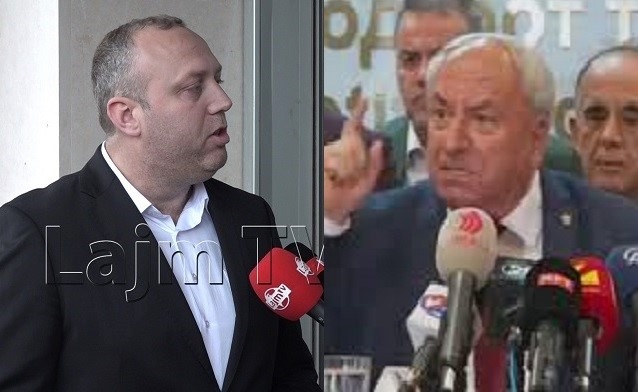 Skender Buzaku, the imam who is challenging the head of the Islamic Community in Macedonia (IVZ) reis ul ulema Sulejman Rexhepi for his position, hinted that he has evidence of Rexhepi allowing strip clubs to operate on IVZ property in Ohrid. Earlier this week Buzaku threatened Rexhepi that he will publish incredibly damaging information about him if he doesn’t resign.

The property is deliberately given to the state, with just one lawsuit IVZ could have won the land back. But, it seems the move was not done deliberately, in coordination between the Islamic Community head and state officials, Buzaku said, adding that the land is now used by private companies, including clubs which allow striptease.

Buzaku also told the Lajm newspaper that he has evidence of fraud on the part of Rexhepi, including selling permits to go to the Hajj and abuse of humanitarian aid.

Buzaku attempted to depose Rexhepi this spring, with the help of a friendly judge and the police, who were reportedly acting in coordination with SDSM party officials who support him as IVZ chief, but this attempt failed.

After a police raid in his favor, Buzaku declares himself the new head of the Islamic Community in Macedonia