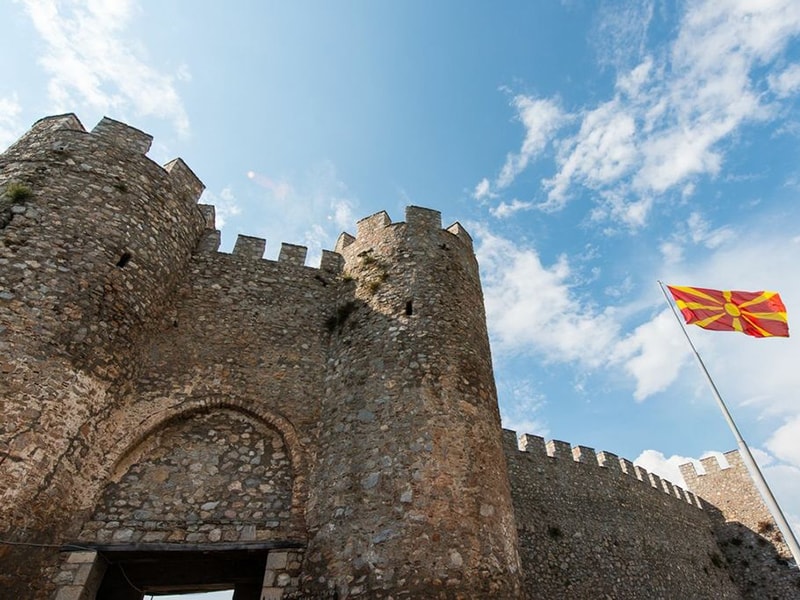 The Bulgarian BGNES news agency reports that from the work of the Joint History Commission it has been agreed to replace the inscriptions on the monuments of Tsar Samuil and to change the name of the Samuil Fortress in Ohrid.

The commission in the last four years of its work reached an agreement on St. Saints Cyril and Methodius, St. Clement of Ohrid, St. Naum and for Tsar Samuil. Of these, only Tsar Samuil is explicitly mentioned in the minutes, and it is planned to replace the inscriptions on his monuments in the Republic of Macedonia , specifically on the fortress in Ohrid, according to the formula agreed by the Joint History Commission. An immediate change of the textbooks dedicated to Tsar Samuil is envisaged in the curriculum for VII grade in Macedonian schools, in accordance with the reached compromise formula, the news agency reported.

The document proposed by French President Emmanuel Macron for unblocking Macedonia’s European integration envisages the historical figures for whom the Joint History Commission has already reached a compromise to be published and accepted for general observations with an attached calendar for 2022 and 2023.

The text of the protocol does not include the historical topics “Goce Delcev”, “Ilinden Uprising” and “VMRO” explicitly mentioned in the Framework paragraph, which are controversial topics between the two national historiographies.

Their absence, as well as the recent history in general, as well as some mechanism for achieving results in the history commission, is a serious problem of the whole document, analyzes BGNES.