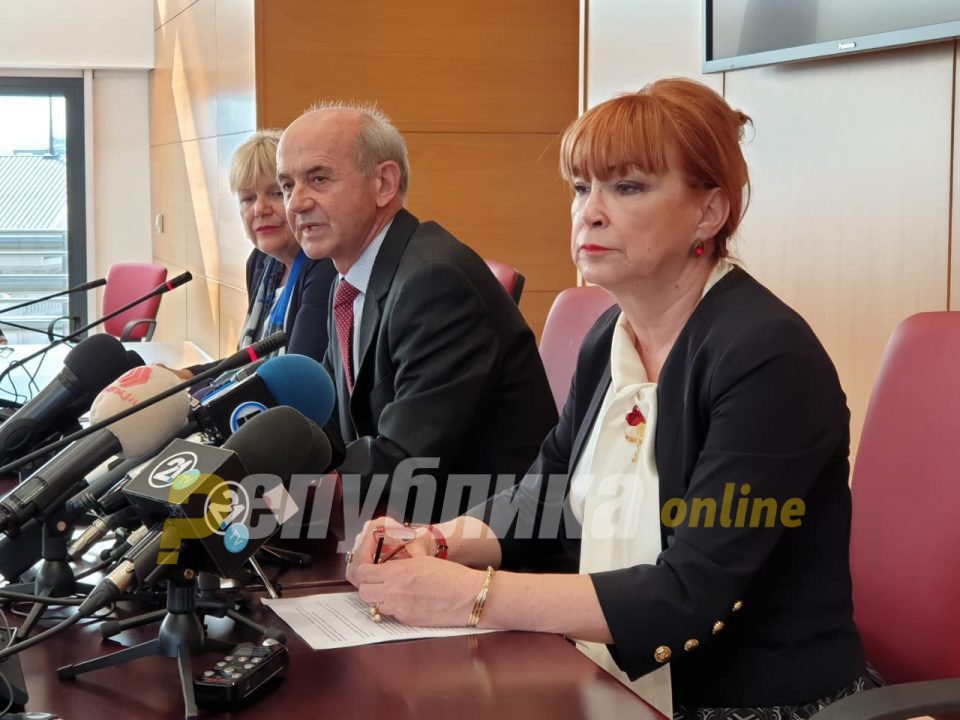 Public Prosecutor Ljupco Joveski was defensive of his colleague and fellow Zaev regime supporter Vilma Ruskoska, after she was accused of involvement in the major Racket scandal.

Ruskoska prosecuted the case, in which she stopped short of investigating Prime Minister Zoran Zaev. Now, one of the key defendants, Bojan Jovanovski – Boki 13, revealed that he was a close friend with the prosecutor, shared their electronic communication and showed how Ruskoska tipped him off in advance about major arrests that were coming. Boki 13 said that this means Ruskoska needs to be recused from the on-going, second Racket trial, in which he is again the main defendant.

The prosecution is examining the allegations this defendant made against the prosecutor. Let’s not jump to conclusions. It doesn’t mean that is claims are correct, Joveski said.

The Racket trial already brought down one key prosecutor – Katica Janeva – and completely shattered any remaining trust in the Macedonian judicial system.