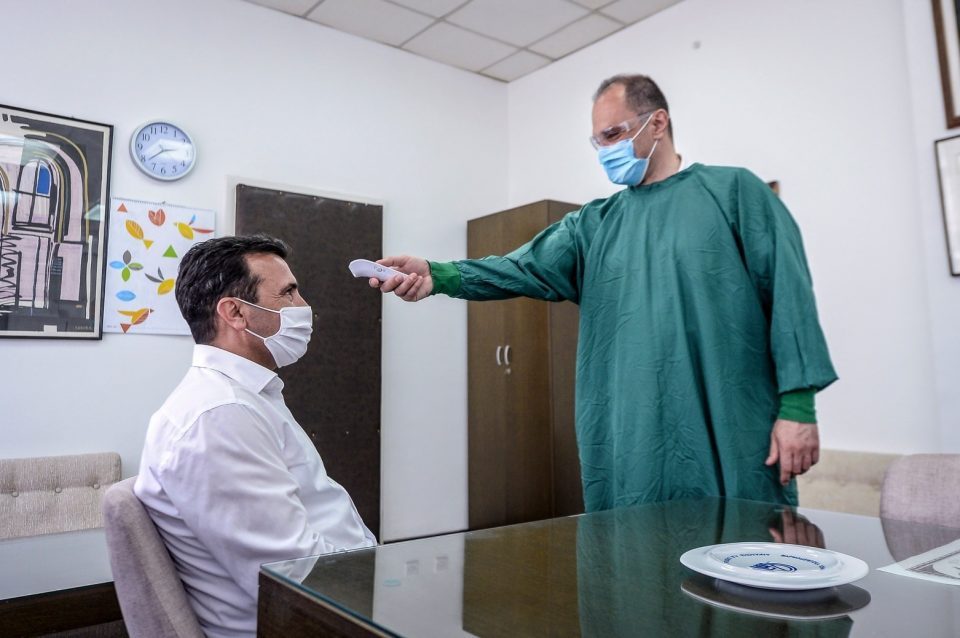 Citizens of Bosnia are preparing a lawsuit against the politicians responsible for procuring vaccines for their failure to get them sooner and in greater quantity.

Along with Macedonia, Bosnia is among the worst performers in the Balkans in terms of finding and administering vaccines. Several thousands citizens of Bosnia have already subscribed to the proposal to file the charges.

Similar calls are being made in Macedonia, but no organization is in place yet. The Zaev regime and its Healthcare Minister Venko Filipce failed to get almost any vaccines so far. The most serious prospect – a 200,000 doses deal with China – collapsed after Filipce tried using a shell company registered in American Samoa in an apparent attempt to steer the commission from the deal into “friendly hands”. This was too suspicious for Sinopharm and they withdrew from the deal.