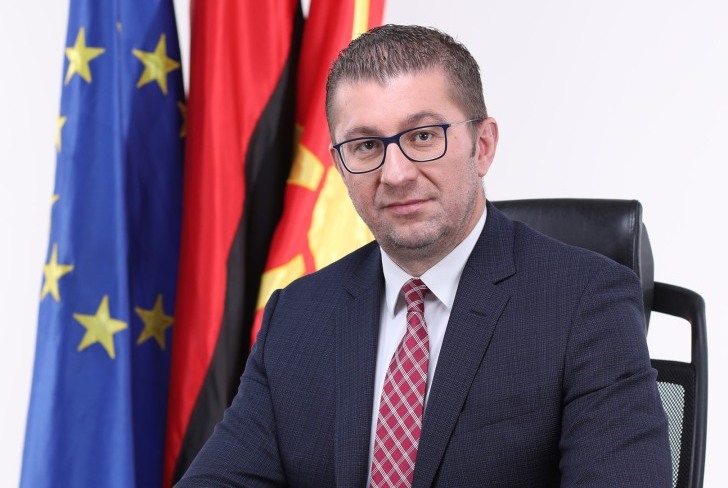 VMRO-DPMNE President Hristijan Mickoski called on the citizens to support the initiative for a new census law, by giving their signatures tomorrow.

The party is setting up booths in all major city centers, where citizens can sign the initiative. Its main demand is that the current law is overturned, after the ruling coalition made it so that it will register emigrants as actual citizens. This was done on request of the ethnic Albanian parties, who fear that a census which excludes the diaspora will greatly reduce the Albanian share of the population.

Under the law, the census should take place in April, but preparations are lagging and it is likely that it will be postponed, if not canceled outright. VMRO hopes that with a massive support from the citizens, it will be able to overturn the law.