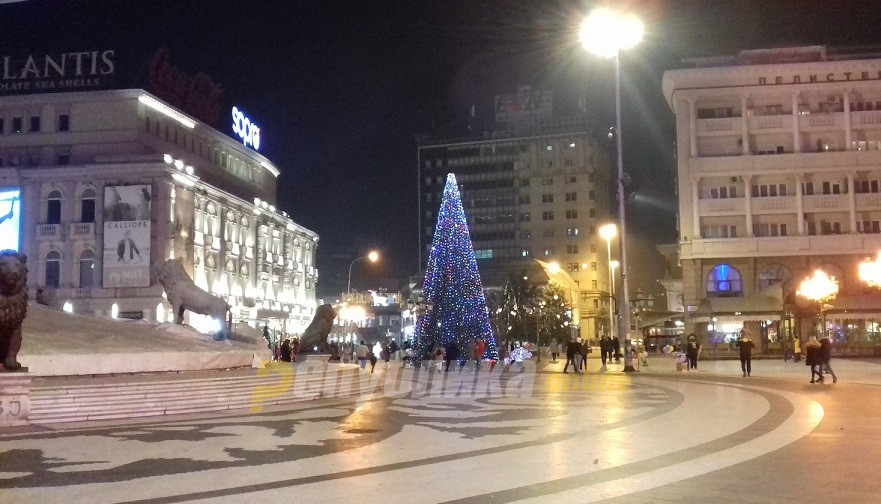 The City of Skopje denied claims from SDSM that it hired a company owned by mayoral candidate Petar Georgievski – Kamikaza to provide equipment for the New Year concert.

The city informed that the spending for the celebration was greatly reduced as a number of companies decided to donate both decorations and equipment. The sound and lighting equipment was not commissioned by the City, Mayor Danela Arsovska’s office said. Georgievski was the Levica party candidate for Mayor and his endorsement of Arsovska helped defeat Silegov.

SDSM is reacting after the Anti-Corruption commission called that criminal charges are raised against the previous Mayor of Skopje Petre Silegov from SDSM, over the spending for the 2020 New Year celebration.