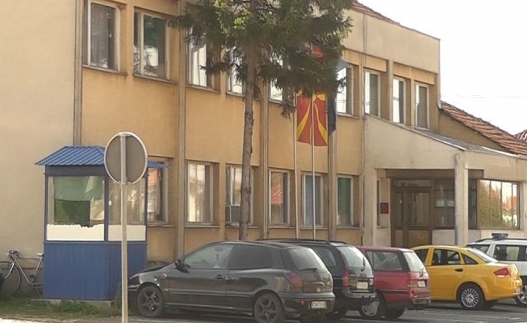 Vinica police has been quiet about a traffic accident which allegedly happened six days ago. According to the MKD.mk news site, an internal audit has begun in the case, after claims that the son of the local police chief was involved in a drunken accident and that the case is being covered up.

The site reports that the son of the police commander was driving an Audi A6 and drove it into the police station wall, while damaging two other vehicles. MKD.mk claims that his father ordered the officers not to prepare a report and keep quiet about the incident.

TRAGEDY: 46 dead in a Macedonian bus fire in Bulgaria