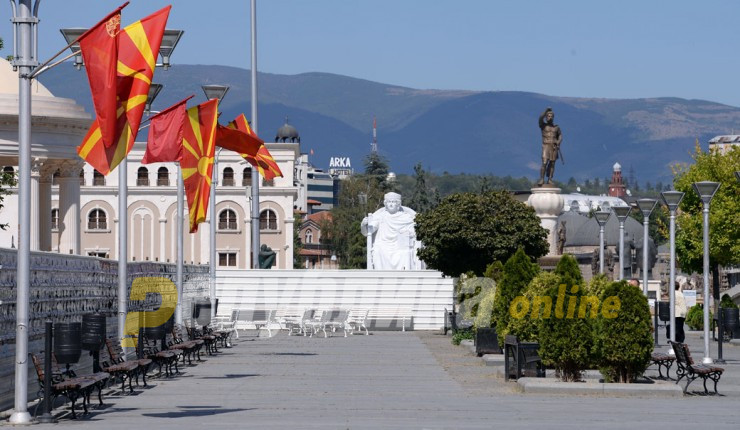 An analysis prepared by the Swiss Crowther Lab reveals possible climate changes for many world cities in the next 30 years. It shows that a northern city such as Budapest will have a climate similar to that of nowdays Skopje, while Skopje will more likely resemble Austin, Texas, with its tropical – desert climate.

An interactive map prepared by the institute shows how global warming will affect 520 cities across the world.

According to the map, Seattle’s climate will be like San Francisco’s, London will be the new Barcelona, Stockholm will get Budapest’s temperature, while in thirty years, the Hungarian capital will have a similar climate to that of the Macedonian capital, Skopje. This means Hungarians will have to deal with major heat waves and 40 degrees Celsius temperatures in the summer months, Hungary Today reports.

Austin is good 10 degrees south of Skopje and has a mixture of tropical and desert climate, meaning that Skopianers will do well to get accustomed to even hotter summers.

New heatwave about to begin

Orban: We cannot allow poor countries to bear the costs of climate change