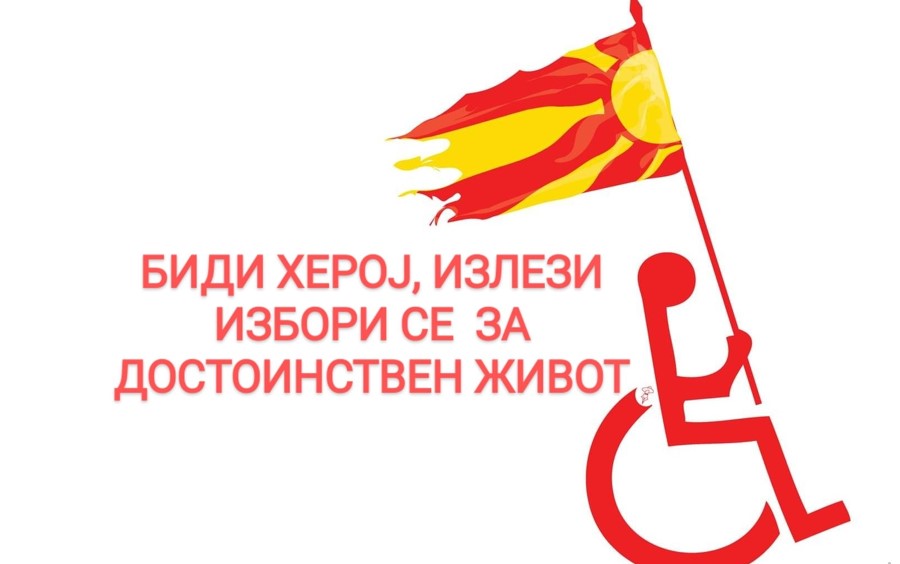 The Coalition for Persons with Disabilities will stage a protest march on August 9 at 7pm starting from the government building to the Parliament building.

With this event we ask for your support for the realization of the rights of equality, dignified life and active involvement in the overall economic, cultural, social life of people with disabilities. These rights are guaranteed to us in accordance with all international conventions and the Constitution, but due to invisibility in the system, the realization of these rights is not adapted to our needs and possibilities, as people with disabilities. We hope for greater involvement on your part as a system, because according to all the Conventions, the ECHR, the issue of disability is also a political issue, said the coalition.