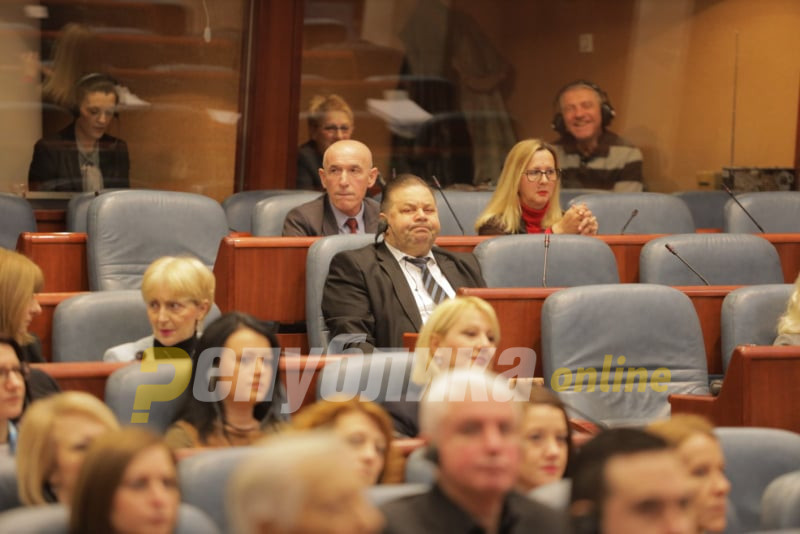 Amdi Bajram, a long standing Roma political leader in Macedonia, has died aged 64. It is being reported that Bajram died at the “Philip II” clinic in Skopje, from heart disease, and rumors are being spread that he may also have had the coronavirus. He suffered from diabetes and other health issues.

Bajram was until recently member of Parliament for the SRM party which he also led. He was first elected to Parliament in 1994, through the now marginalized PCER party. He was famous for switching political allegiance according to his saying that “the Roma need to stick with whichever party is in power” but his most famous political move came in 1999 when he held firm with the then VMRO-DPMNE led Government despite an attempt from his previous ally SDSM to bring down the Government. Bajram bragged how he lead SDSM on, promising them their vote, only to “score a back heel goal against them”, helping Ljubco Georgievski keep his Government. This drew the ire of SDSM once they were in power in 2002, after the civil war, and Bajram faced investigations into his businesses and was sentenced to four years in prison.

With the return of VMRO-DPMNE in office in 2006, he was again part of the coalition. An iconic move by Bajram was him giving the finger to SDSM supporters who were trying to storm the Parliament building in 2012, during an incident SDSM provoked over the adoption of the budget. 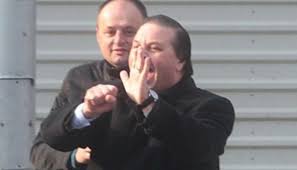 Bajram broke ranks with VMRO in 2017, after his son Elvis Bajram, then Mayor of Shuto Orizari, was brutally beaten up by thugs associated with his SDSM supported rival. Amdi Bajram switched his party to support the SDSM led majority, and has remained allied with SDSM through the 2019 presidential election and the 2020 general election.

He was most recently in the press over his attempt to hold a lavish wedding for his grand-daughter despite strict corona restrictions. The wedding eventually took place on a boat Bajram chartered in the Bosporus, where he flew the guests.

Even after he died, Amdi Bajram was paid 2,000 EUR by the Parliament