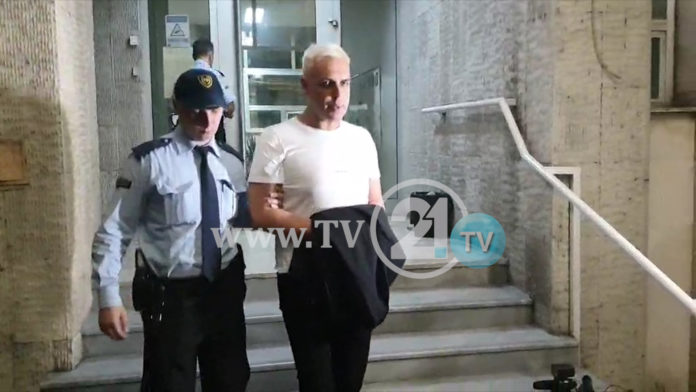 Bojan Jovanovski, known as Boki 13, has been sent to the luxury section of the Shutka prison because the commanders who estimate in which section the detainees will be accommodated made such a decision. In addition, after several defendants in the April 27 case left from the prison, several cells were released in this section, Sutka warden, Esad Rahic told Republika. There are special measures for him, as they say, for security reasons. And nobody tells why Jovanovski’s security is threatened. He has a special treatment since the luxury section is far better than the rest of the cells.

There are several criteria for determining in which section the detainees are accommodated. At the moment, the capacity of the prison is quite fulfilled, and after several defendants in the April 27 case left from the luxury section, there are several free cells. We also need to be particularly careful about the slightest violation of rights, such as another detainee calling him, we can get a lawsuit, says Rahic.

He added that the second defendant, Zoran Mileski – Kicheec, cannot be in the same section with Jovanovski because of his connection with the crime.

Boki 13 says he was attacked by prison guards