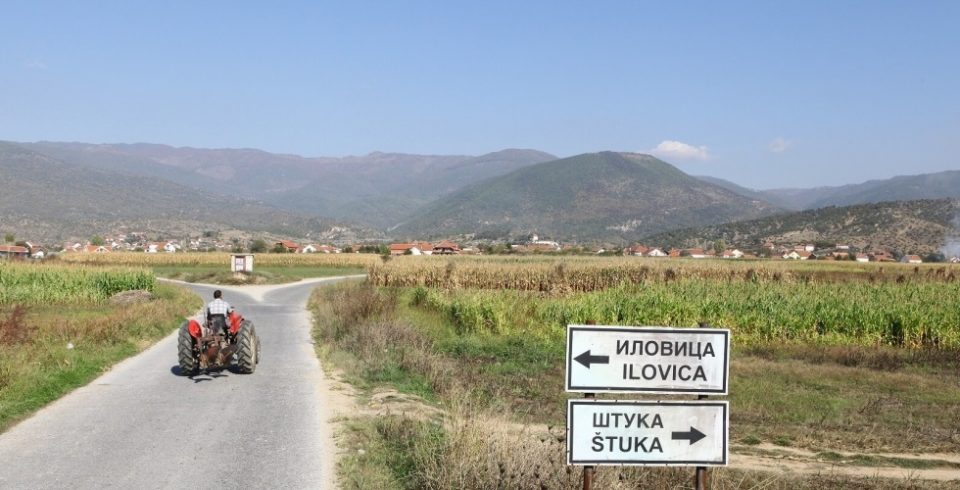 The management of Euromax Resourced LTD, which is operating the large proposed Ilovica copper and gold mine, confirmed that the company is being taken over by a Bulgarian company that operates from the Cayman islands. Euromax insisted that this company called Galena is part of the Singaporean Trafigura company and that the sale is legit. The statement comes after VMRO-DPMNE Vice President Aleksandar Nikoloski blew the whistle on the sale, pointing that Galena is registered in a notorious off-shore location in the Caymans – at a site that that hosts thousands of companies.

A leading investor in the shareholder structure is the Trafigura group, which is implementing its share through its financial institution Galena assets management from Geneva, and their daughter company Galena Resources Equities LTD, in partnership with the Bulgarian Geotechmin company. Trafigura is a major global company that trades in energy, oil, metals and minerals. It manages 20 mines across the world and has annual revenue of 190 billion USD. The company counts EBRD and the US Royal Gold corporation as its investors, said Zivko Gruevski, representative of Euromax.

He did not explain why the company is going through the Cayman route, or if the Bulgarian connection is the result of the pressure Macedonia is under after Bulgaria vetoed the opening of EU accession talks. Nikoloski warned that the mine, which the Zaev regime insisted will not be built because of environmental concerns, is being revived and given to Bulgarian companies with links to the Borisov Government. This, Nikoloski said, will help Bulgaria drop its veto of Macedonia. The Bulgarian Geotechmin company is owned by Colo Vutov, who already had his son appointed to manage Euromax in Macedonia, proving that Bulgarian interests close to Borisov are behind the deal.

VMRO has already alleged that Zaev’s own family is positioning its businesses to profit from the mine, even though Zaev’s SDSM party supported local referendums meant to stop the development of the mine. Gruevski responded that the mine will be a major investment with several thousand jobs and a total investment of 340 million EUR.