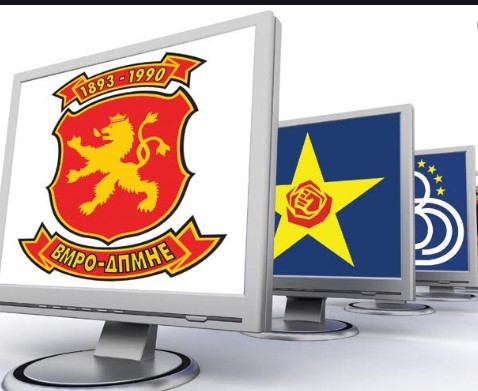 A week ahead of the elections, the polls are divided as to where the main parties stand. Two American polls gave showed different parties ahead – a poll by the McLaughlin associates, ordered by VMRO-DPMNE, showed the conservatie party comfortably ahead, but a poll provided by NDI, a group that usually works with SDSM, showed SDSM winning (although the total of the responses were short of 100 percent, which raised some eyebrows).

But an especially controversial poll came from Brima Gallup and was published by Nova TV. It showed SDSM winning comfortably, in coalition with its Albanian partner BESA. But shortly after it was published, journalist Goran Momiroski asked Brima Gallup to provide more details about the poll and the agency seemingly washed its hands off it. “After trying to get more details about it, I was eventually told by the Brima representative in Macedonia that they did no poll”, Momiroski said.

The report raised suspicions that the ruling SDSM party is planting fake polls in the public in an attempt to sway the opinion ahead of the elections and to encourage its own supporters. After being called out, the agency today did a U-turn and acknowledged the poll, but would not reveal who it was done for. “It is up to our client to decide when and how they promote the results. But we stand behind the results”, Brima said.

One thing the disparate polls have in common is how huge the percentage of voters who refuse to answer is. Especially if we add the “don’t know” and “vote vote” categories to it, the undecideds are as numerous, of even more numerous than the declared party supporters. Vladimir Bozinovski from the IPIS pollster, whose poll found VMRO three points ahead of SDSM, says that when voters are clearly scared to declare their allegiance, which is the case in Macedonia, it usually means that they lean toward the opposition. 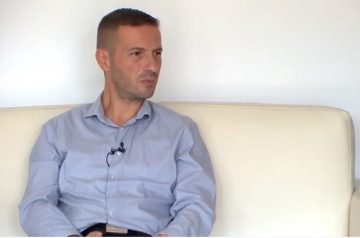 This has been the case in past elections, and that will be the case now, Bozinovski said, implying that the voters from the opposition are often scared to say who they will support. “A good portion of those who refused to respond, and a smaller but still significant number of those who replied ‘don’t know’, will eventually vote decide to vote”.

Faced with serious political problems, Zaev turns to a trusty Bulgarian pollster to improve morale in his party

Even receiving the EU date may not be enough to save SDSM, pollster says