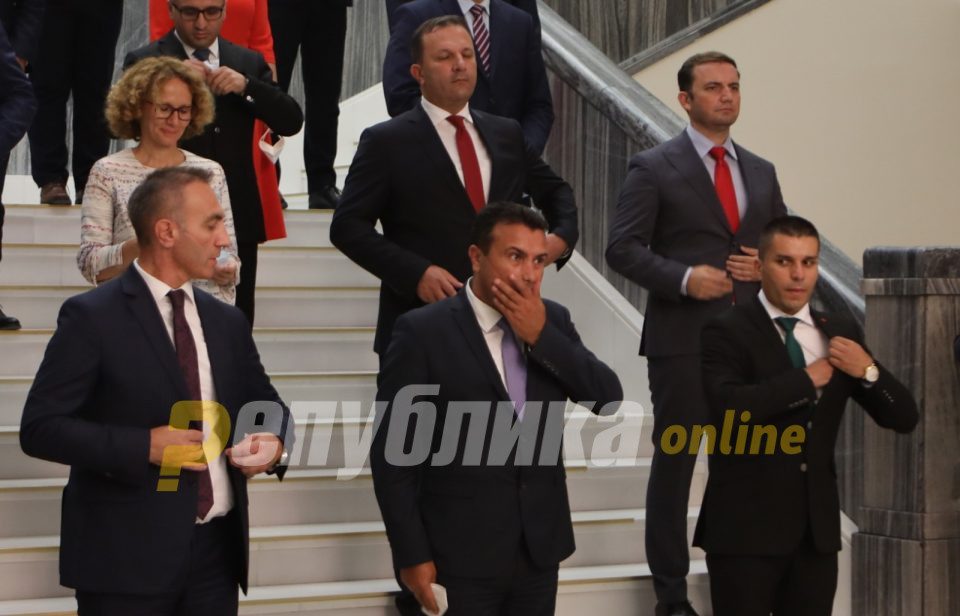 Citizens do not trust the Government of Prime Minister Zoran Zaev. Zaev constantly keeps the country in a political crisis with dysfunctional institutions and no progress internationally.

Citizens do not believe in the institutions nor that the census can be conducted with adequate quality. In an MCIC poll, almost 80% of the respondents believe that the country is in a political crisis and regarding the census, 60.8% do not believe that the population census will be conducted with adequate quality. More than half of the respondents or 53.6% believe the relations with Bulgaria are developing in a negative direction.

The majority of citizens do not trust the Government, according to the MCIC poll conducted from March 17 to 24 on 1,003 respondents.

56.6% of the respondents said that they do not trust the Government, while of the 42% who believe in the capacities of the Government’s Cabinet, there are more ethnic Albanians with 61.8%.

Three quarters of the respondents think that Macedonia is in a political crisis. According to party affiliation, the most numerous are the supporters of the opposition VMRO-DPMNE with 87.6 percent and the undecided with 79 percent. For a third of the respondents in the poll, the only way out of the political crisis is early parliamentary elections.