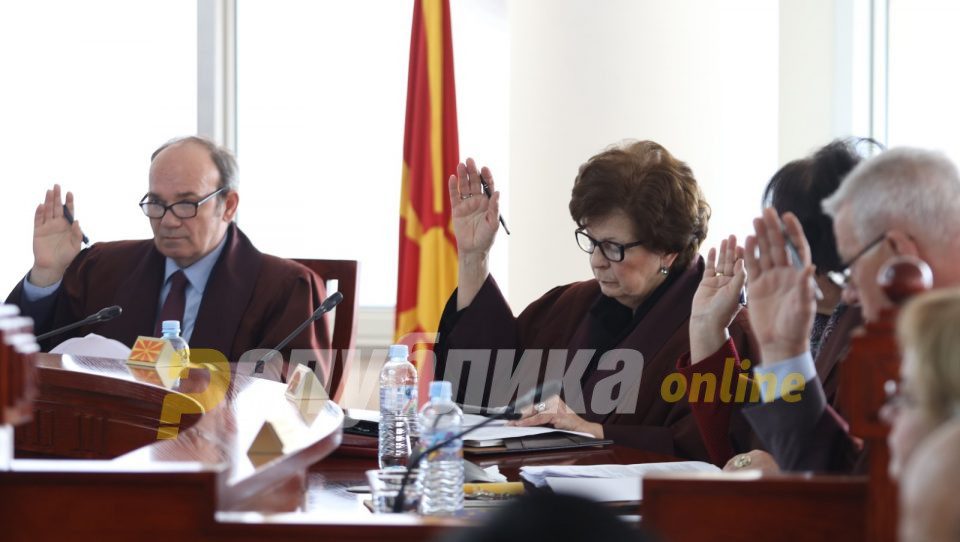 At the proposal of judge Osman Kadriu, the Constitutional Court decided Wednesday by majority of votes to postpone the decision on the amendments to the Law on Pardoning, a procedure that was initiated last week.

It considered it was better to postpone this point, as they were informed that there would be a debate in the Parliament on the authentic interpretation of Article 11 of this law.

The Law on Pardoning refers to the pardons granted by then-President Gjorge Ivanov.

“Starving” Constitutional Court judge who wouldn’t give up his salary is worth over 200.000 euros