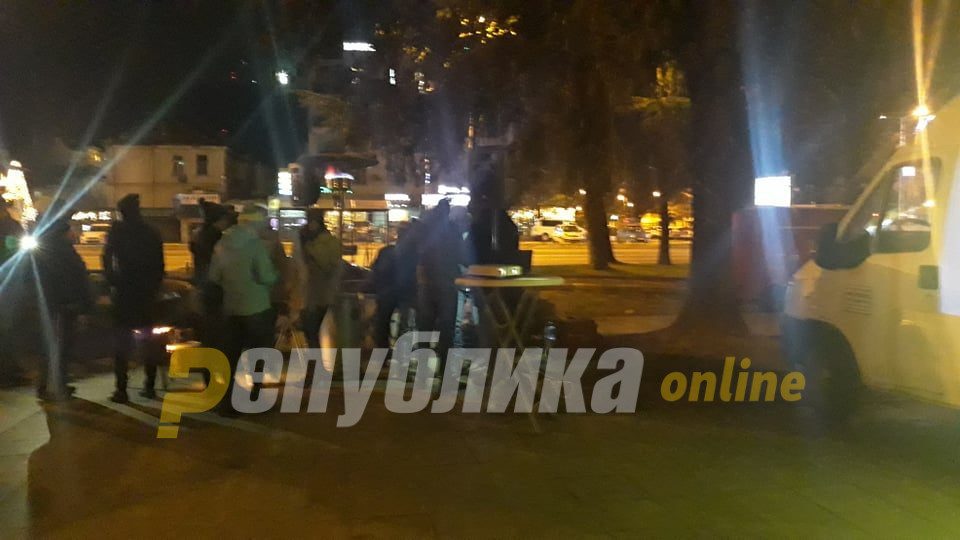 Inspectors warned citizens not to gather in large groups this evening, when Badnik or Kolede fires are traditionally set alight in anticipation of Christmas. Traditionally, every neighborhood sets a large fire where people gather, drink fortified wine and raki and sing.

Inspector Magdalena Graskovska held a press conference today insisting that, even though the events are in the open, no more than four people can gather at one place.

Graskovska was immediately asked by the press about the silence of her service after DUI party leader Ali Ahmeti held a birthday party for the top DUI leadership in a Government institution. The pictures which DUI officials shared themselves showed the guests not wearing masks even though they were in a closed area. The officials included Parliament Speaker Talat Xhaferi, Finance Minister Fatmir Besimi and Foreign minister Bujar Osmani. Graskovska was evasive in her answer.

The inspection that is responsible will examine the allegations and see if there are certain violations of protocols and will timely inform the press for all that was determined, Graskovska said. 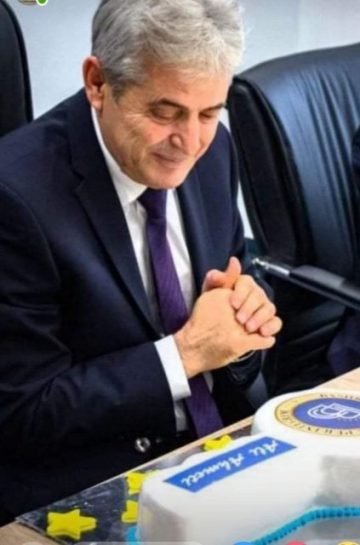 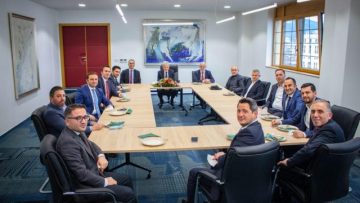