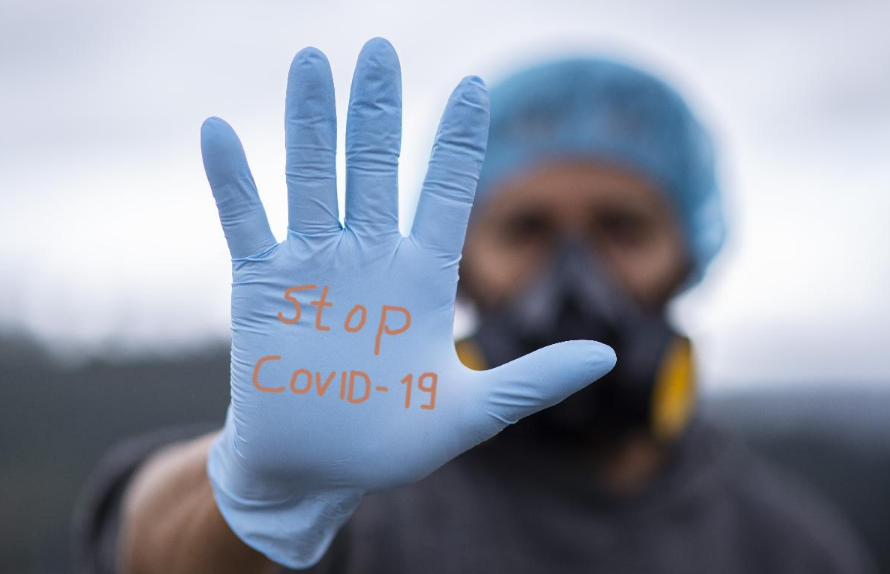 With 1,250 newly infected patients, Macedonia had one of the worst days of the entire pandemic. The cases were found out of 8,192 tests conducted over the past day.

The Healthcare Ministry also informed that 22 patients died of the illness, rising the total death toll to 5,654. Four deaths were reported in Skopje and Tetovo, and three patients died in Gostivar. The ages of the deceased were between 38 and 85.

The number of active cases surpassed 10,000 for the first time since the Third Wave that hit the country in March and April. Skopje has over 3,400 active cases, followed by Tetovo with 1,754 and Gostivar with 1,518.

Nikoloski: EC report notes widespread corruption and lack of efforts to combat it