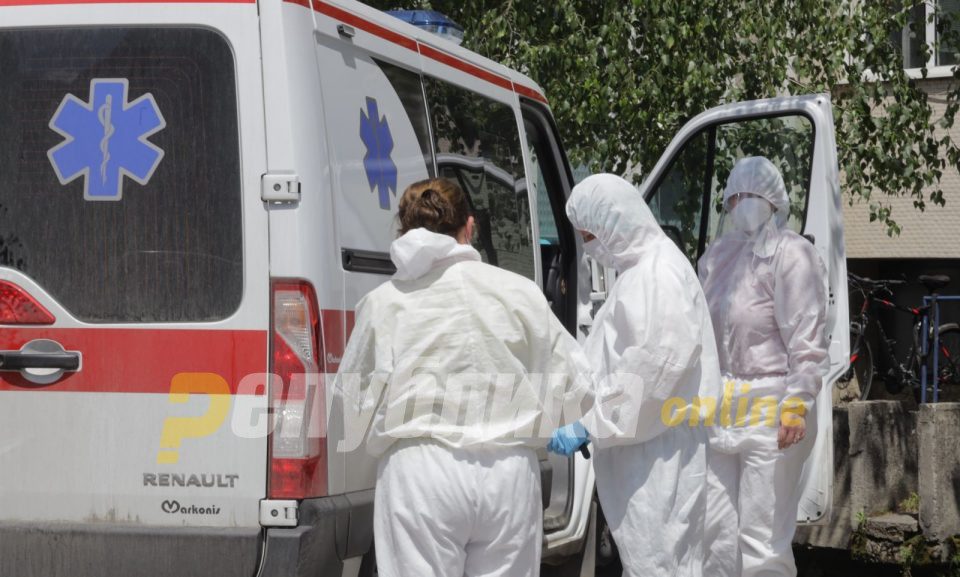 Seven months into the pandemic, the number of coronavirus patients who have died in Macedonia reached 700.

The first positive case, a woman who arrived from Italy, was registered on February 26, and schools closed two weeks later, but the deaths initially were few and far between. Now, especially after the Second Wave which began after the Muslim month of Ramadan, Macedonia often has more than five deaths a day.

The total number of infected patients who were diagnosed by the public healthcare system is about 16,780. Currently there are 2,131 active cases across the country.