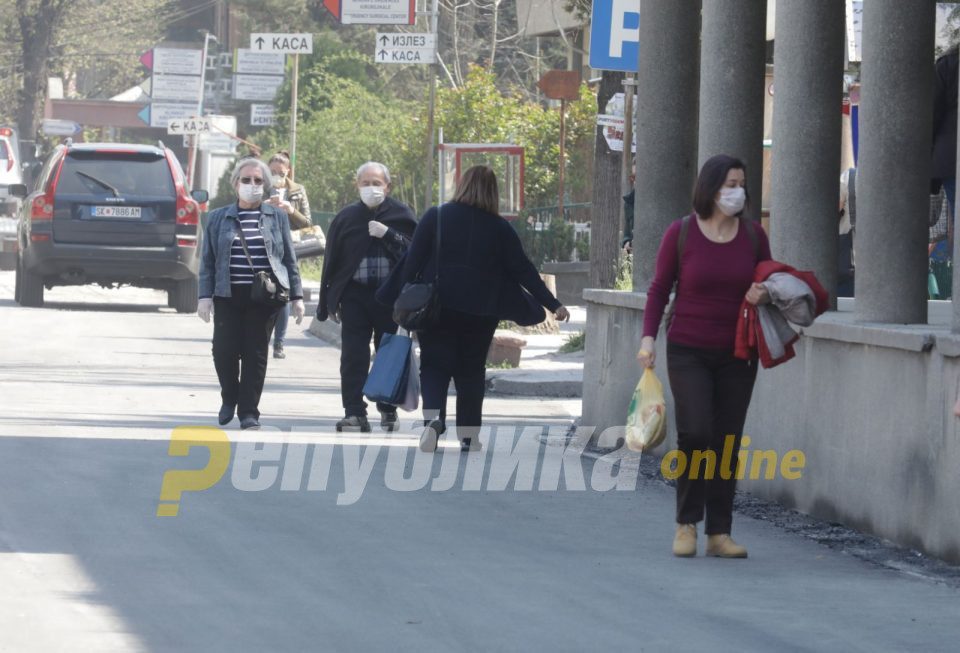 The number of newly infected Covid-19 patients in Macedonia grew by 58 in the past 24 hours – one of the highest such results in the past month. Macedonia saw a sharp decline in the newly diagnosed cases about a month ago, but now the numbers are going up again.

The Faktor news site reports that the most new cases came from Skopje, from the districts of Cair, Saraj and Butel. In these Muslim Albanian heavy areas the rules for social distancing were being routinely violated over the past month, for the Ramadan iftar dinners.

The last time Macedonia had such numbers was in mid April. The death rate is also high, with two days in a row with three deaths.