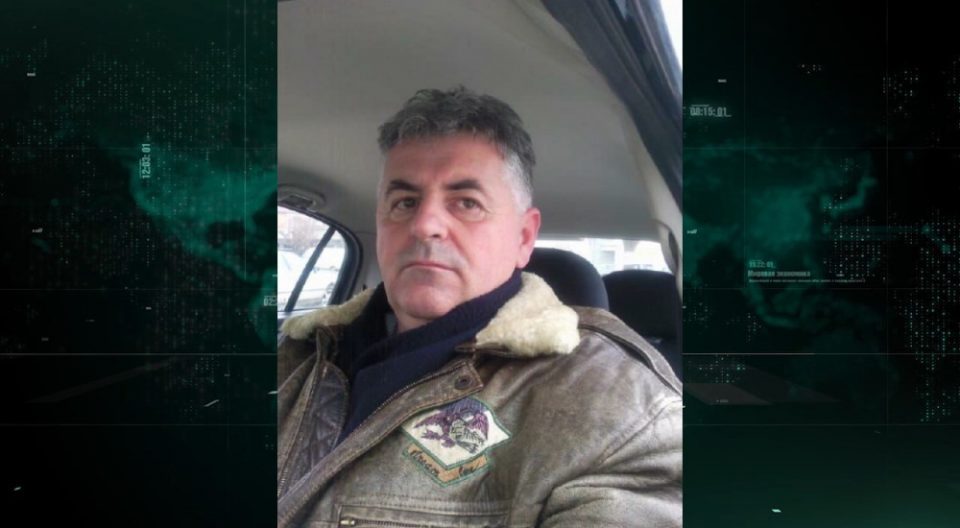 A former top police commander in Stip, who was charged with organized migrant trafficking, was named an adviser in the Interior Ministry. Ljupco Trajkovski was appointed to this position during the flurry of reassignments in the Interior Minister done by Oliver Spasovski in the last days of his term in the Ministry before he was made interim Prime Minister.

Trajkovski was head of police in Stip when he was charged, along with 19 other police officials, of working with migrant traffickers. Trajkovski is charged with taking 200 EUR per vehicle to tip off the traffickers about the location of police patrols and ambushes along the Balkan migrant route, where Macedonia is a key link.

The group was under investigation since February 2019, and charges were filed during the summer. Trajkovski escaped detention as he cited his poor health, but nine of the other culprits were detained. They are charged with enabling the movement of migrants from Iraq, Afghanistan, Pakistan and Bangladesh, who arrive from Greece, through Macedonia and toward Serbia. The group harbored the migrants in villages near Kumanovo, on the border with Serbia, and then helped them across the border – for a price.

Along with the charges, Trajkovski was submitted to a disciplinary procedure and was expected to dismissed from the Ministry. But, instead, he only had a slight demotion and a fine. Ultimately, in a shocking development, he was named adviser at the BJB uniformed police bureau, which is led by Saso Tasevski, former bodyguard for former Prime Minister Zoran Zaev. The BJB bureau has an enormous role in fighting migrant trafficking as well in fighting other forms of crime. Speaking with the TV24 channel, the Ministry insisted that the current position Trajkovski holds is a demotion, but it still puts him in a powerful position, and to some even looks like a promotion.