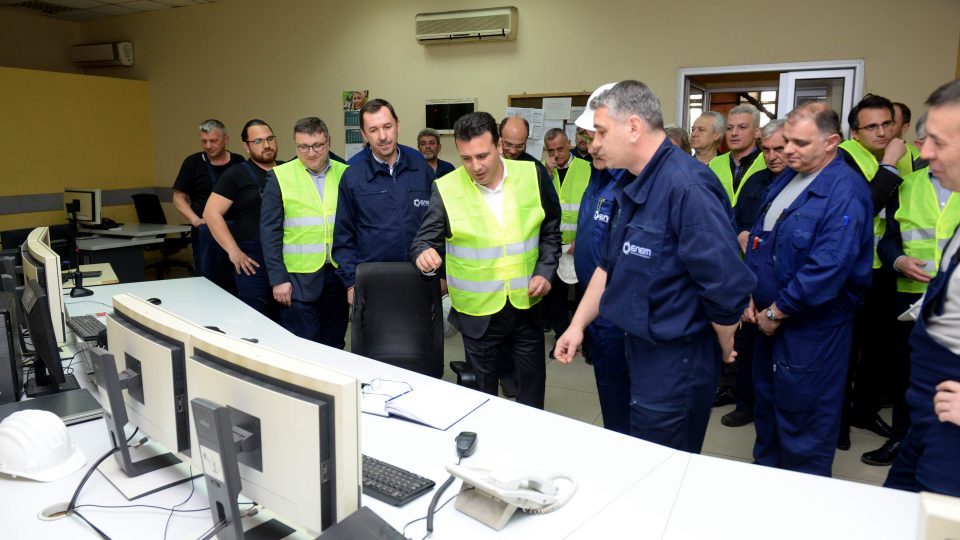 The cost of electricity production in the REK Bitola plant – Macedonia’s greatest producer – rose by 20 percent over the term of this SDSM party appointed management, said VMRO-DPMNE official Antonio Milososki. In a press conference, Milososki said that this is driving the electricity price higher, even after the hike of 7.4 percent the Government delivered shortly after the July elections and he pointed to likely corrupt digging contracts with private subcontractors that are affecting the price.

ELEM manager Vasko Kovacevski continues to approve sub-contracts with private companies even though the SDSM party pledged that it will procure equipment of its own and end this practice. This has driven the cost of production up by 20 percent, which has in turn driven the cost of the electricity ELEM sells to the EVN distributor by 20 percent. The citizens are asked to cover the costs of the poor management of the company. VMRO-DPMNE has 11 contracts worth a total of 4 million EUR for renting equipment used to dig coal, that hike the price from 15 to 30 ERU per ton. This doubling of the cost of digging coal affects the end price greatly, Milososki said. ELEM has the right to ask the Energy Regulatory Commission to increase the prices if their production costs go up. 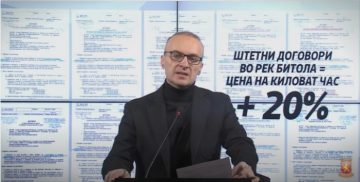 Media outlets have long speculated that companies ran by Vice Zaev, the brother of Zoran Zaev, are receiving these contract – through intermediaries. “In 2016 SDSM insisted that such contracts are by definition corrupt and said that they will make sure REK Bitola has equipment of its own. Why are they now engaged in this practice? Are the contracts made out to favor companies of the families in power?”, Milososki asked, noting that the corruption of the ruling party is now officially a major political issue – after the disastrous report published by Transparency International.