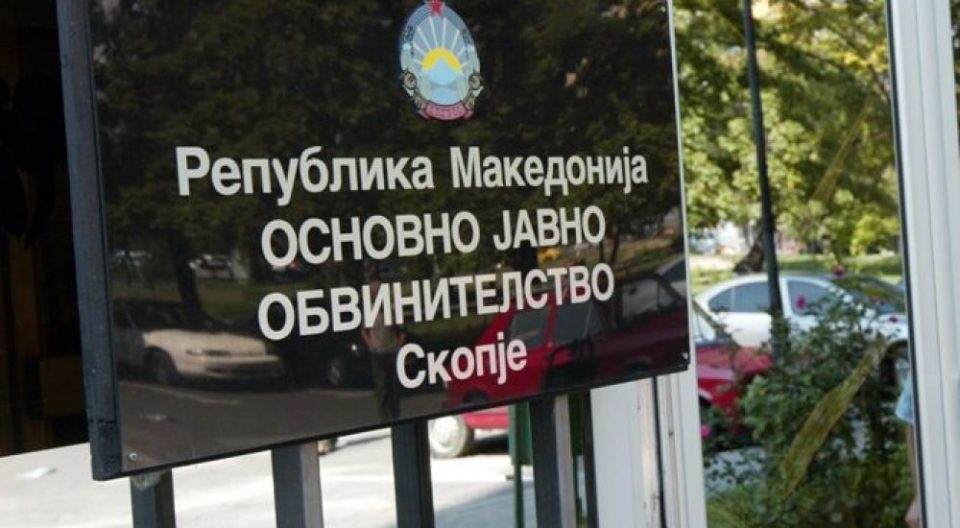 The Anti-Corruption Commission (DKSK) decided to investigate the failed purchase of 200,000 Sinopharm vaccines from China. The deal is the center of a major new corruption scandal involving the Zaev regime, after it was revealed that Healthcare Minister Venko Filipce tried to use a shell company registered in Hong Kong to purchase the vaccines, instead of making a direct contract with Sinopharm.

The Chinese side returned the advance payment for the vaccines indicating that they found the entire scheme suspicious and refused to deal with Filipce any further, leaving Macedonia even further behind other European countries in the race to get vaccines.

Depending on the data that we gather we will decide whether to open a case on this issue, said DKSK director Biljana Ivanovska.

“The risk of corruption comes from the top when purchases are made through private companies. Maybe the intentions were good but the trust of the citizens in the institutions is undermined. There is work here both for us and the state prosecutors. The prosecutors need to come out and state their position on this issue, whether they are investigating it. We can determine weaknesses in the system, but all abuses need to be handled by the prosecutors”, Ivanovska added.

Meanwhile, Slagjana Taseva from the Transparency International watchdog, which recently gave Macedonia its historic worst ranking of 111th place in the world, asked the Government to reveal whether its representatives were trying to turn a profit on the deal.

These report are not good. It shows a very disorganized process of procuring vaccines which are vital for the country. This process needs to be transparent. How is it proper to use private companies and intermediaries when we can have direct state to state contacts through our official diplomatic representatives? In the background is the issue whether the purchase was going to be abused to turn a profit or meet some private interests, Taseva said.