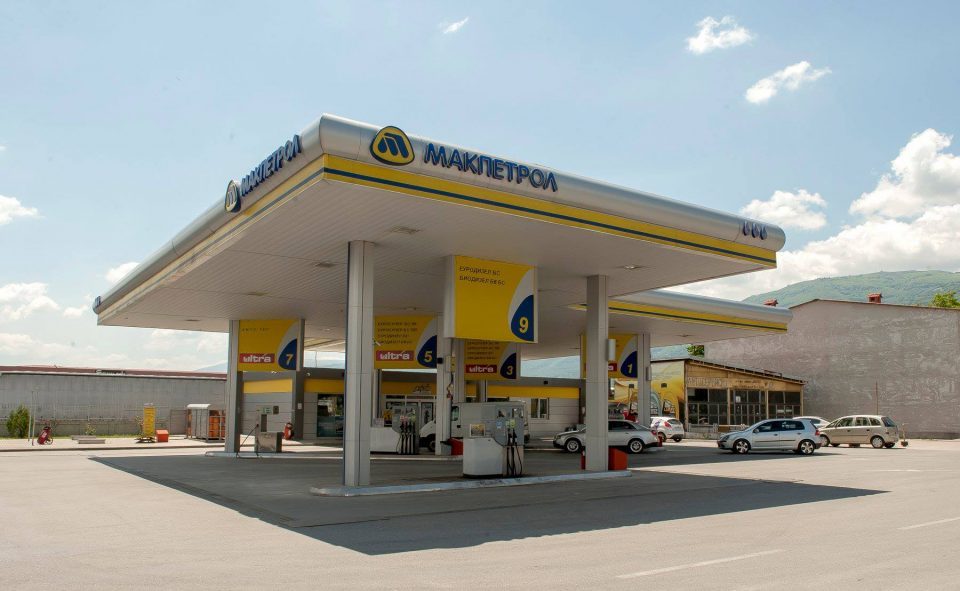 Transparency International – Macedonia and other organizations that analyze and report on corruption and financial abuse called on President Stevo Pendarovski to veto the Makpetrol law, under which the oil company will receive 33 million EUR for its share of the GAMA gas pipeline.

TI – Macedonia led by Slagjana Taseva is joined by the Center for Economic Analysis and The Center for Tax Policy, whose heads Marjan Nikolov and Slavko Lazovski are highly critical of the special law that was rammed through Parliament after state institutions tasked to negotiate a settlement refused to sign off on the proposal.

This approach violates the constitutional and legal order, and mixes the roles of the judiciary and the legislative branch. An issue of contractual relations that can be resolved in court or with a settlement, but was instead sent to the Parliament, even though it is beyond the Parliament’s constitutional prerogatives. The Parliament can ratify international treaties, but not business settlements, the three organizations say in their statement.

They note that adopting “tailor made laws lead to state capture”, and that the lack of an independent estimate of the proposal makes it impossible to accurately estimate the market value of the GAMA pipeline “whose period of wear is almost fully expired”. The three groups also raise additional issues, such as whether Makpetrol will be asked to pay taxes on the settlement, which amounts to a profit for the company, as well as the issue of its future role on the gas market.