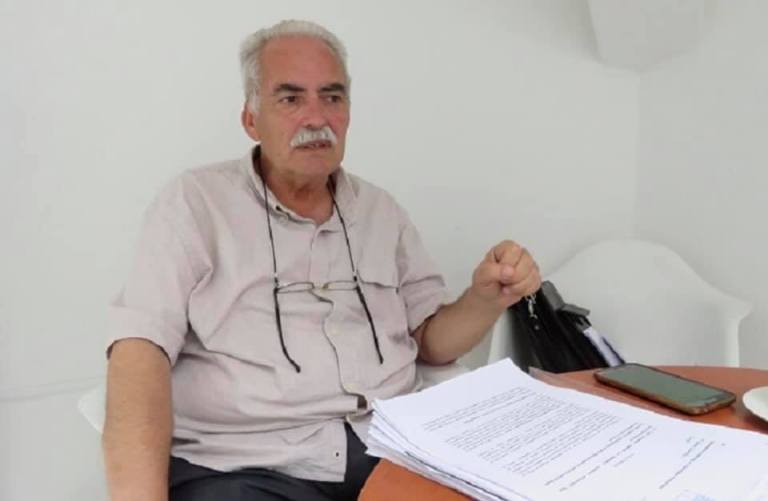 Education inspector Georgi Ilievski is facing disciplinary action after the revelations he made, in which he accused Education Minister Arbr Ademi and Deputy Interior Minister Agim Nuhiu of securing seats for themselves in the Tetovo University against the law.

Ilievski revealed that he also faces threats from the powerful DUI party officials for revealing their abuses of office.

Inspector Ilievski: Ademi and Nuhiu asked me to cover up the case

His superiors in the education inspection service Afrim Saliu and Tome Spirovski have initiated the procedure against Ilievski for going public with the allegations, using a rule preventing inspectors from talking to the press. Ilievski went public because, as he said, the results of his inspection are being covered up.

I submitted all the documents to the Ombudsperson, and I demanded their representative to be present at my disciplinary committee hearing. I have asked the same from the Helsinki Committee and from the Anti-Corruption Commission. I will call on other inspectors to testify. If I had withheld the findings, I would be an accessory to the crime. I believe I’m also protected by the whistleblower act, Ilievski said.

The courageous inspector who stood up to the powerful officials in Zaev’s Government became an overnight public hero and a role model, especially as the Government continues to openly try to silence him.