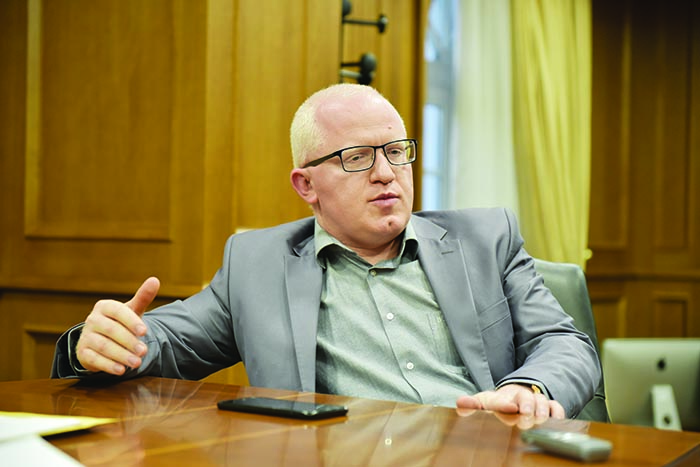 Dragi Raskovski, Zoran Zaev’s influential ex-adviser, was ordered into house arrest by the Skopje court his afternoon. Raskovski was arrested this morning and questioned before the judge in the case in which he is charged with arranging purchases of software he developed by the Government for a total of 180,000 EUR.

Raskovski arranged three purchases from the Invoca company which he had set up. The company manager Daniel Stancev was also detained as were two intermediaries.

Prosecutors demanded detention for Raskovski and Stancev, but the court ruled them out. The prosecution announced an appeal to the decision.

Given how close Raskovski is to Prime Minister Zaev, it was widely expected that he will not be detained. Opposition leader Hristijan Mickoski reacted to Raskovski’s treatment in the morning, when he was escorted to the courthouse with his hands in the pockets, and no handcuffs – a break with practice from the frequent arrests of people associated with VMRO-DPMNE by the Zaev regime. 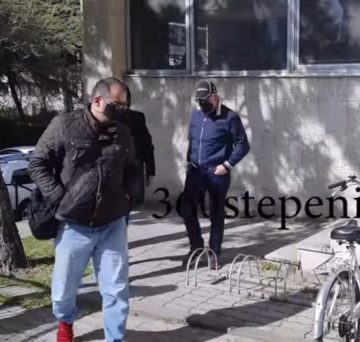 Macedonia is a small country and all is known. For days we knew this arrest will happen. It was speculated that Raskovski will be released simply after seizing his passport, and then that he will be allowed into house arrest. And eventually that is exactly what happened. But I will also predict the future of this investigation – it will be expanded with several other charges and instead of house arrest, he may be ordered into actual detention, Mickoski said during a TV interview.

Mickoski: We don’t have mandate to amend the Constitution, early elections are needed

Mickoski: Criminals controlled by SDSM and DUI are pressuring members of Parliament who want to vote for early elections