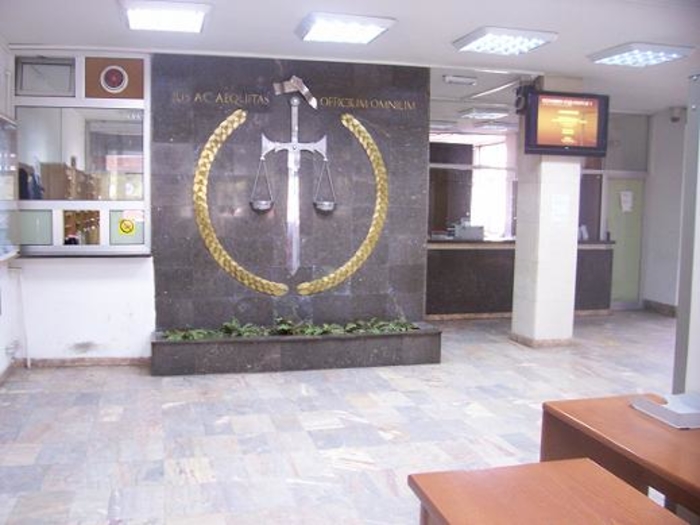 A judge in Skopje rejected the latest request from businessman Sead Kocan to postpone the order for him to begin serving his four year prison sentence.

Kocan, who underwent a heart procedure as he was being charged by the now disgraced Special Prosecutor’s Office, provided medical reports and asked that he may postpone serving the sentence. But, the court informed today that, upon review, the request is denied. Kocan has the right to lodge another appeal.

He who ran the major construction company Transmet, before being sentenced in the case the SPO began to investigate a contract to mine coal in the large REK Bitola state owned complex. Kocan was reportedly targeted because of his ownership of the Nova TV station, which he had to shut down shortly after the Zoran Zaev Government took over.

A representative from the Sileks company, Vasilije Avirovik, was also put on trial for the same contract, and in July 2018 was sentenced to three years in prison. By the end of the year Avirovik’s mother, member of Parliament Vladanka Avirovik decided to join the group of oppositon members of Parliament who supported Zaev’s Prespa treaty that renames Macedonia into North Macedonia, and shortly after, the Appeals Court gave Avirovik a suspended sentence, while reducing Kocan’s sentence from six to four years.

Another of the members of Parliament who switched sides to vote in favor of the “new name’ was Zekir Ramcilovik, who is seen as politically close to Kocan and is believed to have negotiated leniency for Kocan while offering his vote.