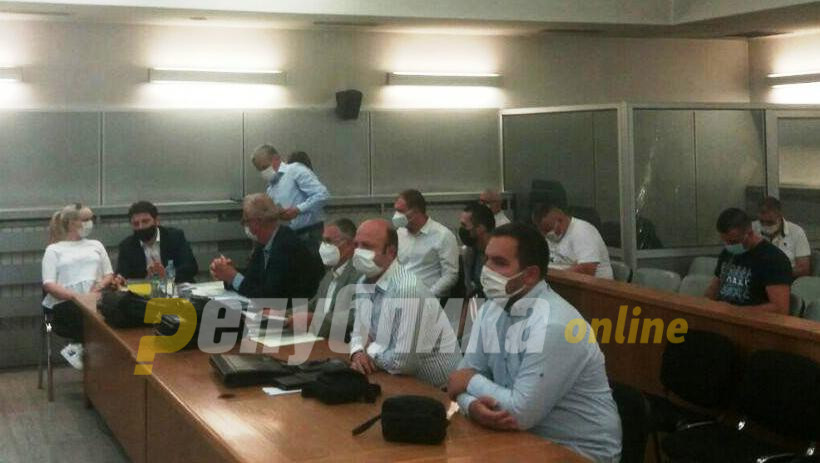 The court today did not accept a new recording featuring a conversation between former Prime Minister Nikola Gruevski and Mile Janakieski, which could have given a new picture of the Centar events.

As the lawyer Elenko Milanov said, the recording is from 1.6.2013, and Gruevski requests that a meeting of the party bodies be organized.

However, Janakieski could not organize such a meeting because on the mentioned date he was at a joint meeting between the governments of Macedonia and Serbia.

The only thing the Court accepted was that the recording had been converted.