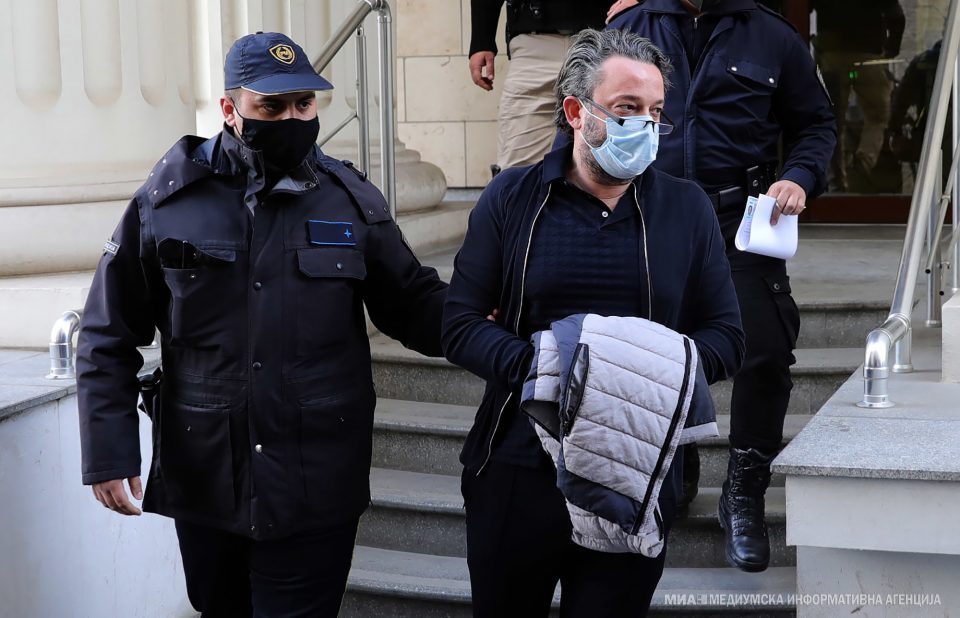 The Skopje court rejected an appeal from businessman Jordan Orce Kamcev and ordered him to remain in detention for 30 days. Kamcev is charged in one of the numerous politically motivated cases the Zaev regime instigated against former officials of the VMRO-DPMNE party.

He was arrested allegedly because he was preparing to flee the country. The arrest is seen in the context of the major Racket scandal – Kamcev faced massive extortion from former Special Prosecutor Katica Janeva and her associates, all allegedly orchestrated by the leadership of the ruling SDSM party. He blew the whistle on Janeva and revealed evidence sufficient to land her in prison, but stopped short of expanding the allegations toward top SDSM party officials.