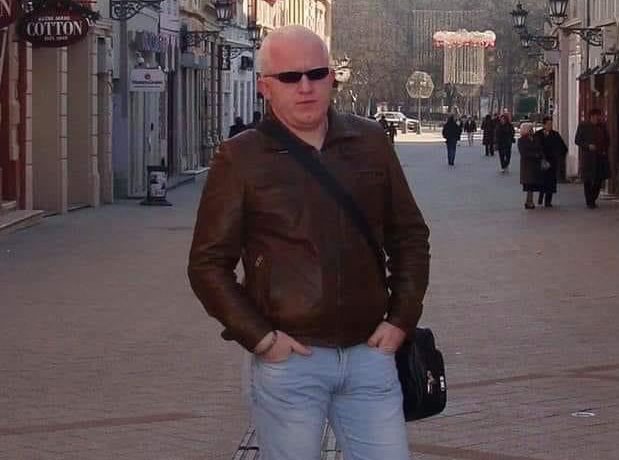 The court refused a request from the prosecution to again detain Zoran Zaev’s former chief of staff Dragi Raskovski.

Raskovski was detained for a month and half, after he was charged with corruption and abuse of office, but was released into house arrest, despite clear indications that he can influence potential witnesses against him. News media report that the court quietly heard the demand from the prosecution – likely based on an unspecified violation of his house arrest order – and then refused to send him back to prison.

Raskovski faced numerous corruption scandals during his three years as Zaev’s right hand man, but is charged with relatively light crimes – that he had the Government purchase software he himself developed from a shell company he set up, and that he hired an adviser and then demanded a cut of his salary.