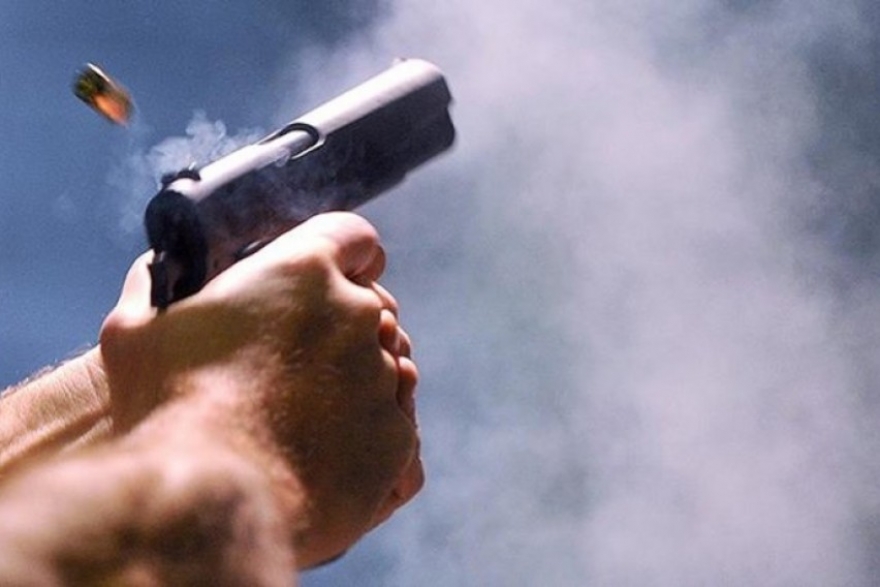 The last of the 12 people arrested over the weekend in connection with last week’s mafia style attack in the Alexander Palace hotel was released.

The prosecutors demanded detention for only of the dozen of suspects arrested in a series of raids in Skopje’s largely Albanian districts. Even this request was denied by the judge, who ordered that the man is released with measures meant to secure his presence during the future investigation. This leaves that machine gun attack between suspected members of Albanian drug gangs unresolved.

The Interior Ministry informed that the raids led to seizures of various types of evidence but not arrests of suspects, save for that one person. Nobody was injured in the attack in the hotel, but the attack using machine guns on one of the most elite hotels worried the public. While the attackers fled and it’s still uncertain whether the police knows their identities, arrests were requested against some of the members of the group that was attacked. There were also denied by the court.