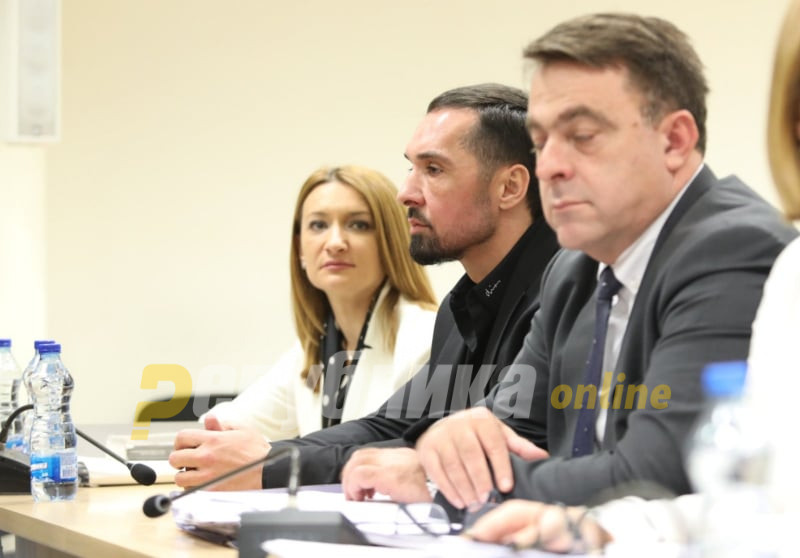 The Skopje Criminal Court has pronounced the first verdict in the “Racket” case and has sentenced Zoran Milevski-Kiceec to three years in prison after he pleaded guilty at the first hearing on Tuesday.

Milevski is charged with “receiving a reward for unlawful influence”.

The court process for the “Racket” case resumes on Friday against Bojan Jovanovski – Boki 13 and former Special Prosecutor Katica Janeva. The first defendant Jovanovski is suspected of committing “money laundering and other proceeds of crime” and Janeva of “receiving a reward for unlawful influence” and “abuse of power and authority”.

Janeva is under house arrest while Bojan Jovanovski is in custody at the Skopje prison.

Dr. Pecakov: Zaev with the help of Kiceec’s paramilitary rigged the local elections in Ohrid