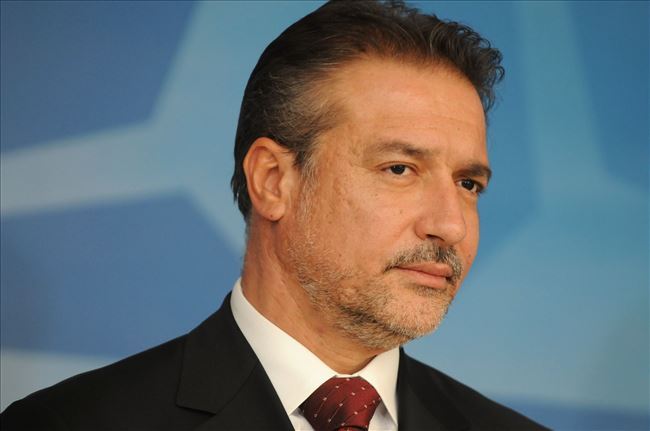 Former President and leader of SDSM, Branko Crvenkovski, at a forum organized by the Diplomatic Council, said that the signing of the “common history” with Bulgaria and the establishment of the Historical Commission was a mistake and that, contrary to the Prespa Agreement with Greece, which closed disputes between both countries, this one opened the Pandora’s box and worsened bilateral relations with this country even more. 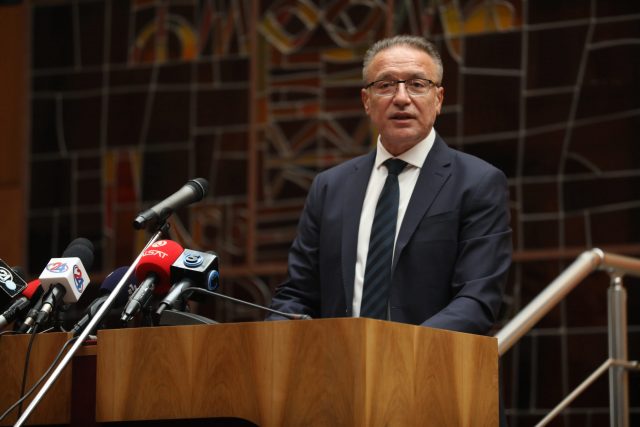 I would not equate the Prespa Agreement with Greece with the Friendship and Cooperation Agreement with Bulgaria for at least one reason. The Prespa Agreement with Greece, which I do not consider good, much less ideal but a choice of lesser evil, still closed a difficult open issue. The agreement with Bulgaria not only did not close anything, but on the contrary opened the Pandora’s box and created the basis for a whole series of demands by Bulgaria that encroach on our national identity and history, where compromise is simply not possible. Relations with Greece are therefore incomparably better after the signing of the agreement, and quite the opposite, relations with Bulgaria are incomparably worse than before the signing. Or to be direct: The signing of the Agreement with Bulgaria with that content, especially with the “common history” wording and the formation of a mixed historical commission with a mandate to arbitrate historical events and personalities was a big mistake. The thesis that was placed in the public that we do not negotiate on the national identity, but we will agree over the history, is fundamentally absurd. Each and every national identity is the result of a historical process that relies on certain historical milestones, events and personalities. If they are taken away from you, there is nothing left of the national identity, Crvenkovski said in this third public address this year.

Crvenkovski: Macedonia hasn’t been able to make a step forward on EU path for 12 years