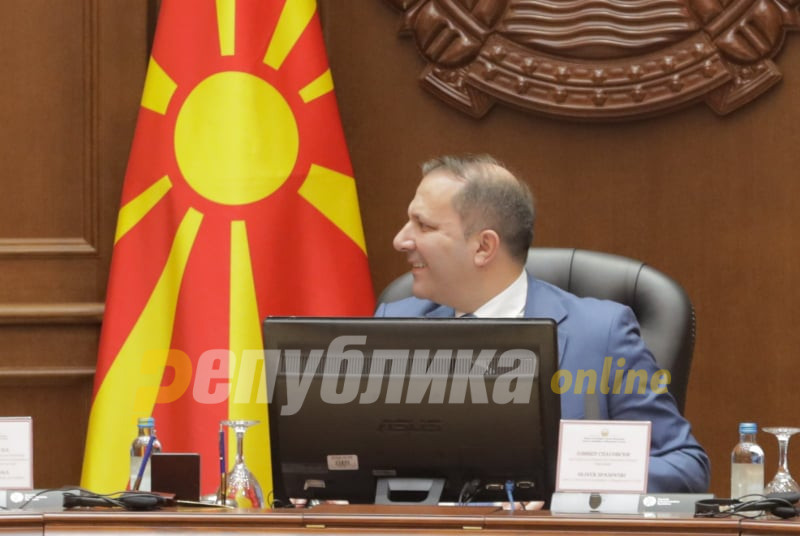 Interim Interior Minister Nake Culev called his predecessor, now interim Prime Minister Oliver Spasovski, to schedule a meeting of the Government where the unprecedented issue of passports will be discussed. Macedonia is currently left almost without blank passports and other personal documents, which led to a huge disruption in the public.

I’ve been a Minister for a month and I’ve inherited these problems due to the incompetent work of Oliver Spasovski. An internal investigation was conducted which led to a criminal charge against him. I call on Spasovski to convene the Government so that we can resolve this problem. One of the solutions would be to notify countries around the world that we are prolonging the validity of passports who are about to expire until we receive the latest order of new blank passports, Culev said.

He added that the new passports which his Ministry is ordering from Germany will most likely not bear the name “North Macedonia” because the technical specifications needed to implement this imposed name are still not prepared.