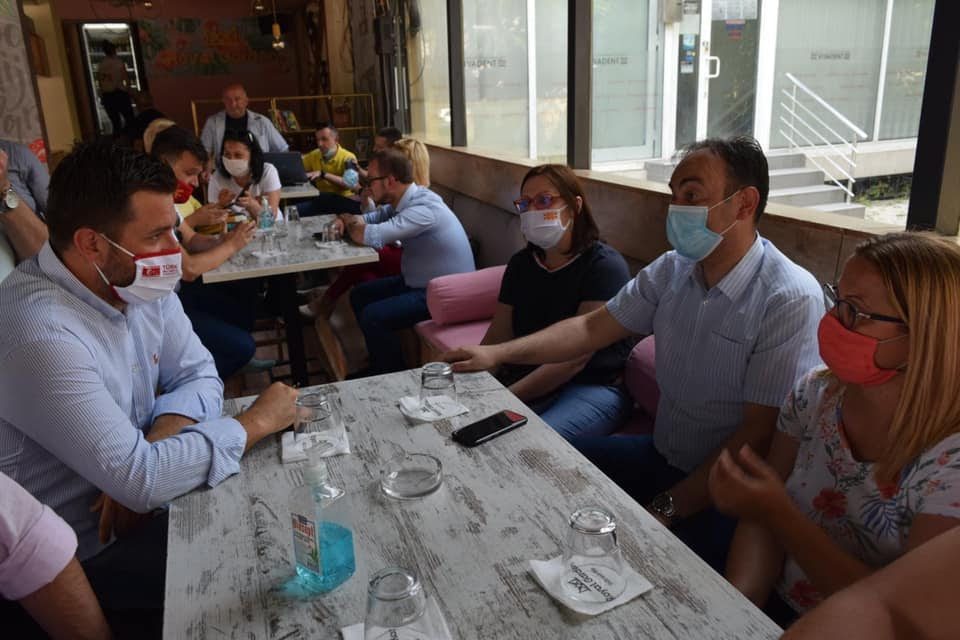 The Minister of Interior, Nake Culev, met with the citizens of Gostivar, where, as he wrote on Facebook, they said that they want to live in a country where the laws will be respected and the rule of law will prevail. 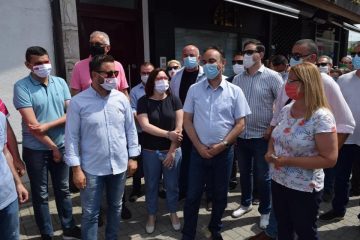 Order, non-selective law enforcement, intensified fight against corruption and crime, these are the foundations on which we will build police operations in the future, said Culev.

At the meetings with the citizens in Gostivar, Minister Culev clarified that through systematic measures and activities the security system will be upgraded, in order to be effective at strategic, operational and tactical level to oppose all forms of organized crime and corruption, including in its ranks, while promoting, as he underlined, the capacities for cooperation and joint action with the Public Prosecutor’s Office for Prosecution of Organized Crime and Corruption.

Fire in the vehicle carrying ballots from Gostivar to Skopje

Culev: Today’s elections should be a holiday of democracy