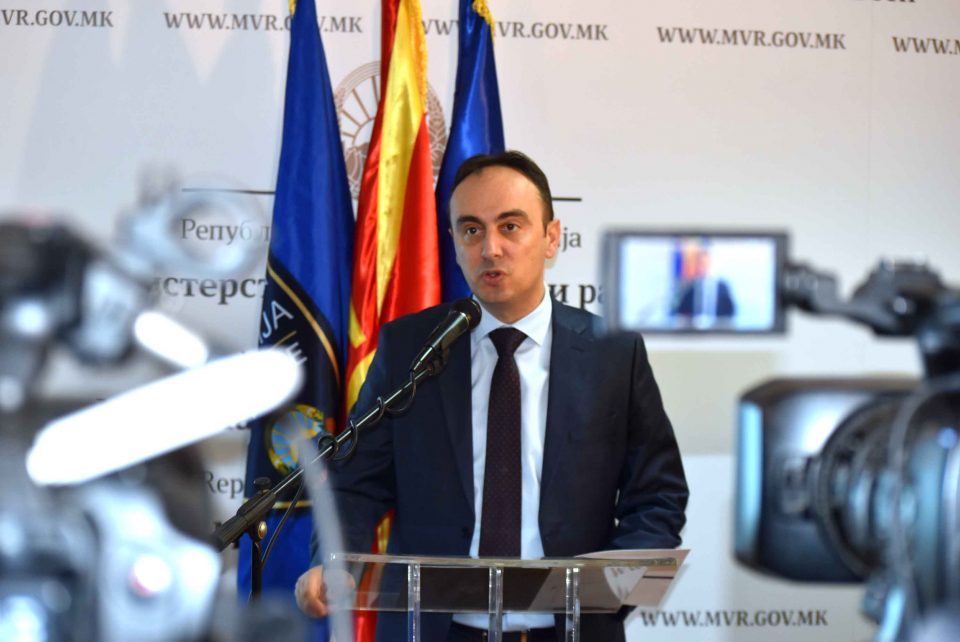 Interim Interior Minister Nake Culev said that there is strong evidence of abuse in the Ministry, in the procurement of personal documents such as passports. Macedonia is currently running out of blank passports after problems with the procurement orders with the German Veridos company, as allegations of corruption are being raised.

We have a serious problem with the issuing of documents. There are errors in the work of the Ministry, but also we suspect that laws were violated. Procurement procedures were conducted in violation of the laws. Members of the committee preparing the procurement were replaced mid negotiations. The contracts would always surpass the planned financial framework, they lacked detailed technical specifications and included the purchase of hardware without the necessary software, Culev said.

He pointed to a contract signed in 2017, which was initially planned to cost 7.2 million EUR, but ended up costing nearly 13 million EUR. Culev sad that is predecessor Oliver Spasovski ordered that this contract with Veridos is prepared. Spasovski would then sign annexes to the contract to justify additional spending that nearly doubled the initially planned sum of 7.2 million.

If a new procurement procedure was launched, the Interior Ministry would have received competing bids that could lower the price, leading to cost cuts and lower prices for our citizens, Culev said.

An additional suspicious contract was signed in 2019, and it included getting Veridos to support the name change process. Here, the German company demanded 19.9 million EUR for its services. The contract prepared by the Interior Ministry lacked detailed specifications about how the new identity documents, bearing the imposed name “North Macedonia” would look. It also left out basic elements such as the mode of payment and the deadlines for delivery of new passports.

In light of the numerous violations of the laws and regulations for public procurement, the contract was ordered to go ahead, and members of the committee formed to approve the contract were replaced mid way, Culev said

The Ministry turned to the Government to demand extra funding to cover the cost of changing the name of the country in the documents it issues. Veridos was paid a 20 percent advance (3.9 million EUR) as soon as the contract was signed

Because of the numerous indications and facts that point out how Interior Ministry officials violated their office, we have informed the state prosecutors and have supplied them with all necessary documents to investigate the actions of these officials, Culev said.