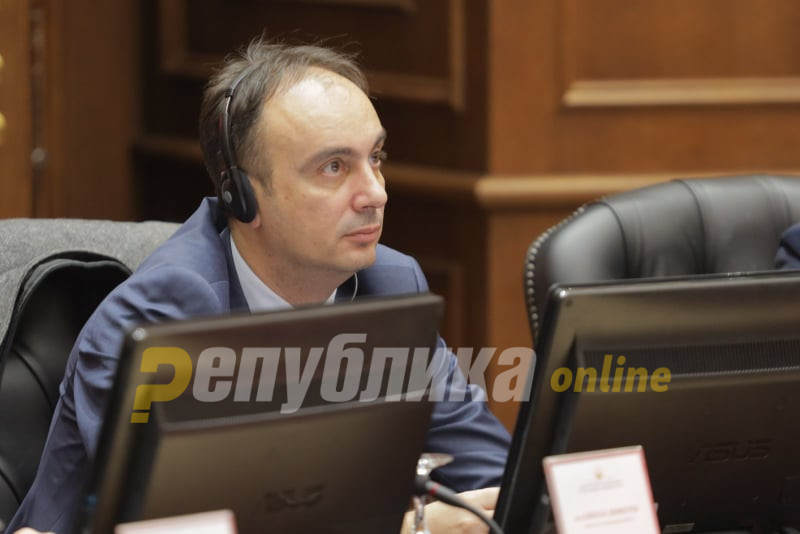 Interim Interior Minister Nake Culev announced that a new shipment of blank passports will be delivered by the German Veridos company in late March. In the meantime, there are just 4.900 passports with 14.900 pending applications.

Culev recently revealed in detail how the procurement process was botched under his predecessor Oliver Spasovski, with strong indications of corruption.

My team and I are in constant contact with Veridos. We managed to overcome the chaos that was created by the current interim Prime Minister Oliver Spasovski while he ran the Interior Ministry. The goal of this was to cause disturbances in the public and postpone the early general elections. It remains for us to overcome the problem of issuing new passports, Culev said.

Under Spasovski, the Interior Ministry was used for political persecution of opposition officials, as part of a broader campaign that included political abuse of the judiciary. As interim Interior Minister, Culev was able to replace a dozen department officials, but his subsequent appointment of 90 officers is being blocked by the Government. Culev warned that this is an attempt by the outgoing Government to violate the 100 days pre-election rule, and that it could endanger public safety in the run up to the elections.

Culev: All politicians who violated the law will be interrogated