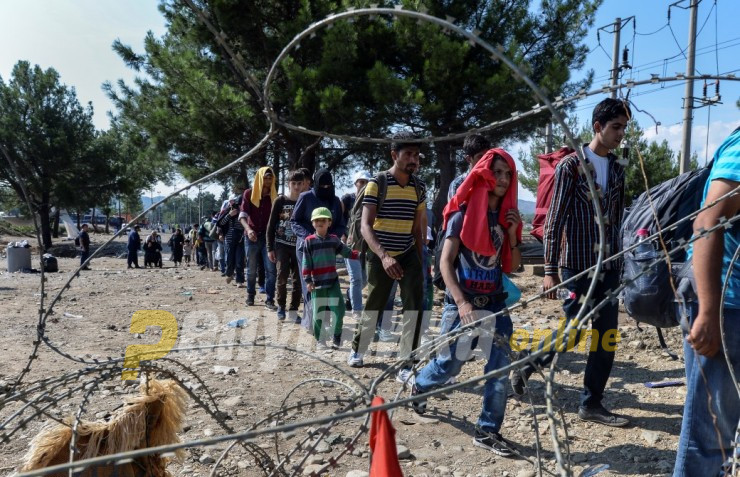 Both our southern and northern borders are closely monitored by the border police in cooperation with Army members and police of other countries due to the situation in northern Syria and recent developments in Turkey and the possible danger of a new wave of refugees from Syria, Interior Minister Nake Culev, who paid a working visit to the Veles police department, said Friday answering a reporter’s question whether there is a danger of a new wave of refugees who would transit through our country.

We are closely monitoring the process and if needed now we are much better prepared both financially and technically to prevent the entry of a new wave of refugees, Minister Culev said.