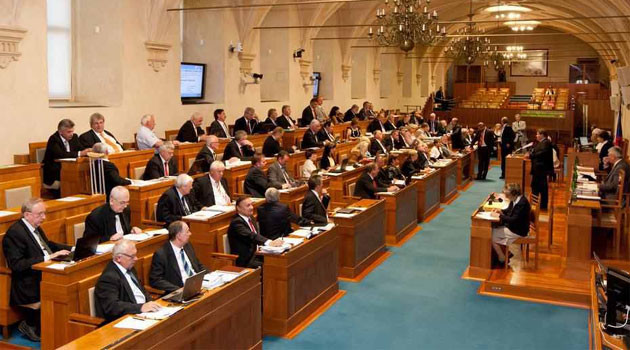 The session was also attended by Prime Minister Zoran Zaev.

NATO member states signed Macedonia’s Accession Protocol to the Alliance on 6 February. Following the ratification of the Protocol in the parliaments of all 29 member states of NATO, Macedonia will officially become its full-fledged member.