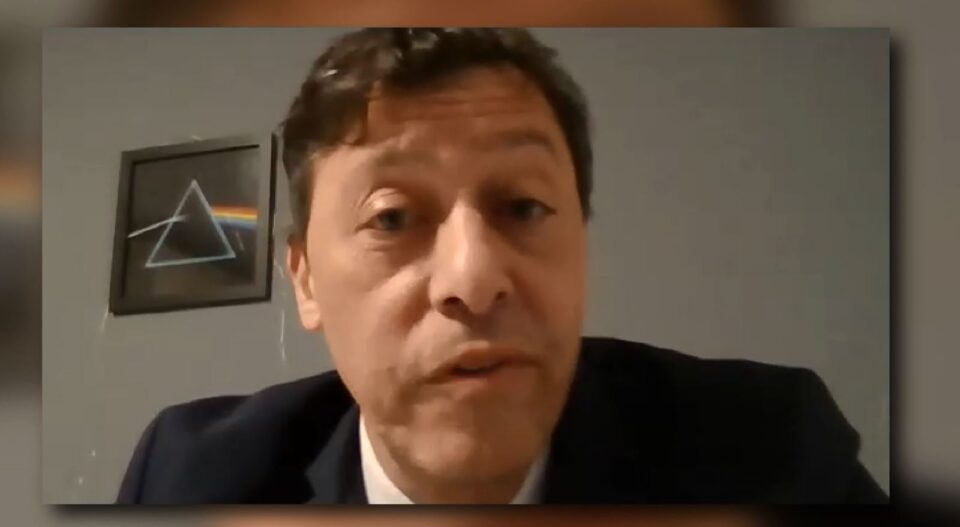 More than six million innocent Jewish children, women, and men were killed during World War II. Among them are 7,144 Macedonian Jews who lost their lives in the Treblinka death camp. 27th of January, International Holocaust Remembrance Day was marked today in Macedonia.

Israeli Ambassador to Macedonia, Dan Oryan, says that it is good that Macedonia has a Holocaust museum, but believes that it should be more open and free in showing the crimes during the Holocaust, as well as to continue to operate during the pandemic.