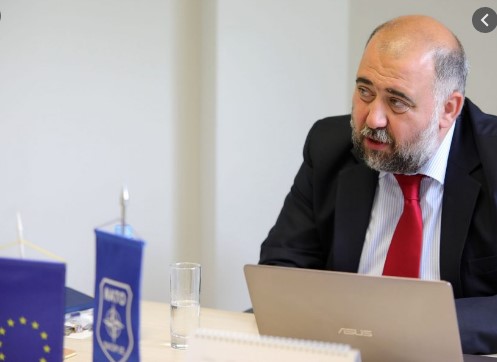 Zoran Zaev’s foreign policy adviser Dane Taleski has been nominated as the next Macedonian Ambassador to NATO.

The Government is expected the finalize the proposal this week and send it to President Pendarovski for confirmation. According to Government sources, several other officials will be nominated as ambassadors, to the numerous embassies which have been vacant for a long period of time.