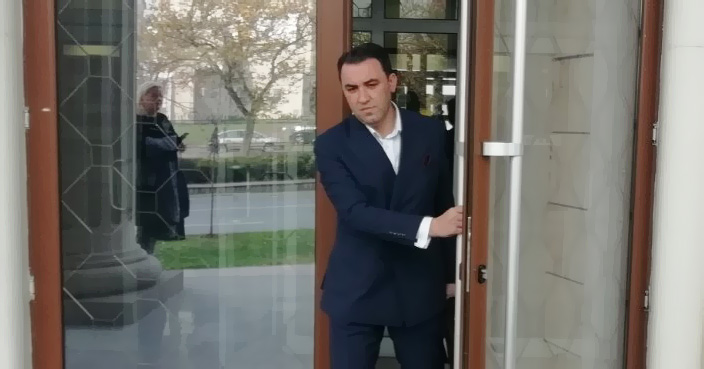 Lawyer Mercan Dauti today made a final appeal to end the Criminal Court’s arbitrariness and taking urgent decisions in interest of the rule of law.

Dauti addressed the members of the Judicial Council, which he says is the only institution that can currently contribute to the trial in the TNT case being conducted according to the law, urging them not to succumb to pressures, threats, blackmail or promises.

Make a lawful decision in the interest of the rule of law. Silence is the worst option. Being silent in front of unlawful actions also directly makes you accomplices in them. Make any decision but don’t be silent! Not always silence is golden, in this case silence is the approval of unlawful working. You are a body set up to ensure the functioning of the courts under the Law and the Constitution, he said.