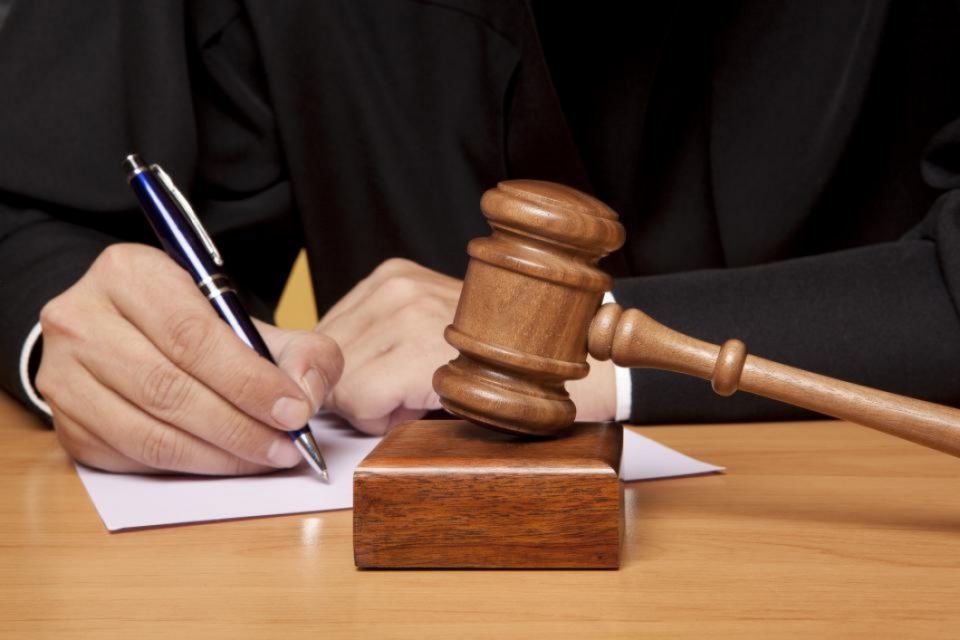 Lawyer Zvonko Davidovic said Tuesday on the “Weekly briefing with Sotir Kostov” show that the April 27 case showed inequality before the law, as well as selectivity of justice, and that the judiciary is politicized and focused on clientelism.

The trial was very strange and showed in all its weight and in full light what we constantly claim that there is no equality before the law, that justice in the Republic of Macedonia is selective and politically motivated, says lawyer Davidovic.

Davidovic says with certainty that there was “no terrorist threat to the constitutional order of the country” the night on April 27.

He clarified that criminal acts were committed, but that the Prosecutor’s Office failed to prove the intention and intent to endanger the constitutional order of the state.