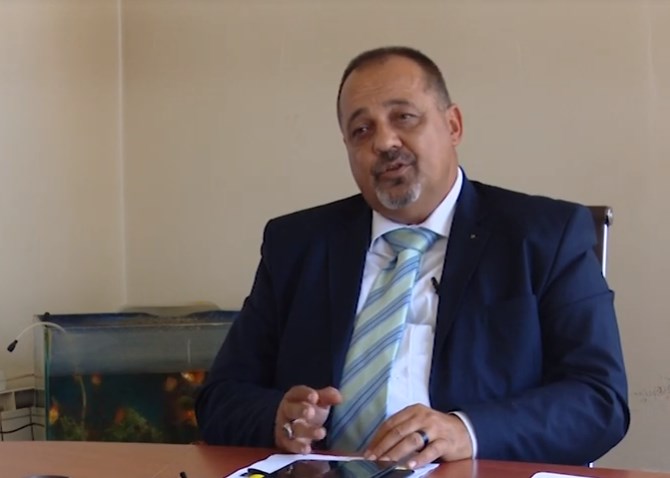 Zvonko Davidovik, the lawyer representing the case against Zoran Zaev’s top healthcare officials charged with extorting money from the Diamed dialysis provider, said that the very fact officials were warning companies about a coming investigation is a criminal act.

According to the charges, whose main allegations were confirmed by Zaev today, Healthcare Minister Venko Filipce and FZO healthcare fund manager Den Doncev were warning the Swedish company Diaverum not to purchase Diamed, because an investigation against the company was being prepared. According to Diamed owner Vera Ivanova, this was done in order to force her to sell the company to a different company, and once this failed, she was pressured to hand over half of the 11.5 million EUR received from the sale to the Government officials.

Zaev’s stands by his healthcare officials charged with corruption, reveals he is receiving and sharing intel from the prosecutors

State prosecutors were reporting to the Prime Minister about the investigations they were conducting. This is what Zoran Zaev admitted today about the Diamed scandal, said Davidovik.

Legal experts have quickly declared Zaev’s acknowledgement as clear evidence of collusion between the executive and the judiciary, and an example of Government interference and influence over the prosecutors, likely done for lucrative reasons. Discussing the coming charges, whatever the motive behind them, could have undermined the investigation and warned the suspects, experts have said after Zaev insisted that it was normal to discuss the case with the Swedish company interested to invest in Macedonia.