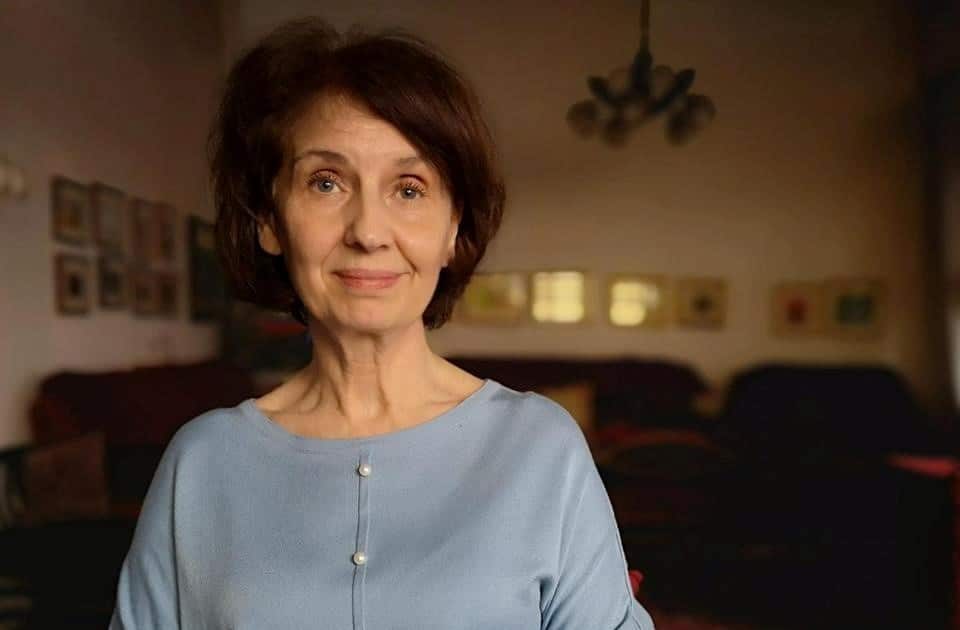 VMRO-DPMNE MP and presidential candidate in the last presidential election, Gordana Siljanovska Davkova says that Macedonia will become a member of the European Union during Turkey’s presidency.

The professor and MP does not explain anything more in this post, except that she found out “from reliable sources”.

Davkova’s post is ironic, adding that Prime Minister Zaev and the Zaevists as she calls them, together with intellectuals, political analysts and journalists in October last year were convincing us that we have received a date.

As a reminder, Turkey is official candidate for EU membership.

Turkey’s EU ambitions date back to the 1963 Ankara Agreements. Since acquiring the status of candidate for membership, Turkey has improved respect for human rights, abolished the death sentence, given cultural rights to its large Kurdish minority, and taken positive steps to resolve the Cyprus issue. However, due to its religious and cultural diversity, Turkey faces strong opposition from conservative governments, primarily France, Austria, Cyprus and Slovenia.

Fouéré: EU must urgently change its behavior, enlargement policy does not work

Tsipras: Bulgaria needs to understand that within the European family it cannot continue with denying, but with connecting