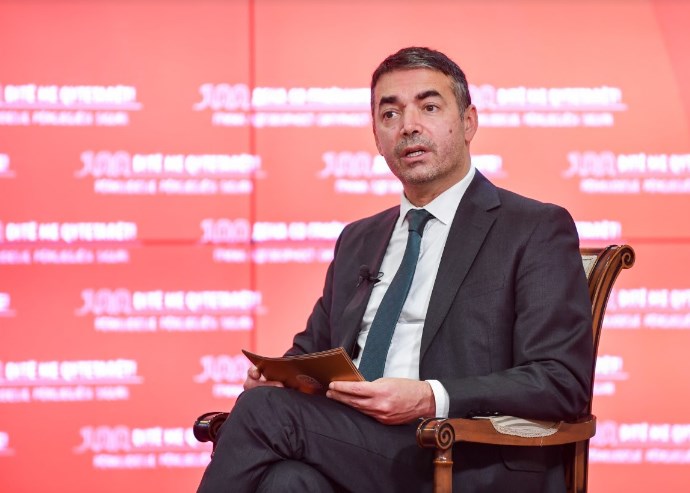 The testimony of a doctor from Kratovo embarrassed the Zaev regime, and prompted some rare criticism from within the ranks. Doctor Pavle Zafirov described how last week he received no help while desperately trying to get a frozen shepherd from a remote village to hospital.

The elderly man, who had prior health issues, collapsed outside of his home and was left outside, in the snow, whole night long. Only assistance came from his 90 year old mother, who did what she could to keep her son warm over the night. Zafirov, a nurse, a driver and several relatives headed to the village the next day with an all terrain vehicle, but still got stuck in the snow. After finally reaching the shepherd’s home, they found him still alive but in serious condition.

This is when the real anguish began. We thought that we can’t bring the man back to our jeep so we sought assistance from the Kratovo town hall. We were told that the firefighting teams are not able to help. Then the Crisis Management Center turned us down. Our colleagues in the Kratovo hospital tried the police but to no avail. The Mayor wouldn’t pick up the phone and neither did his office. Left to our own devices, we fashioned a harness out of sticks and blankets and for five hours carried him through extremely steep terrain, through snow, over a river and up a gorge that few would be able to cross even without carrying anybody. Finally, as evening fell, we were able to reach our vehicle and take the man to hospital, Zafirov said. 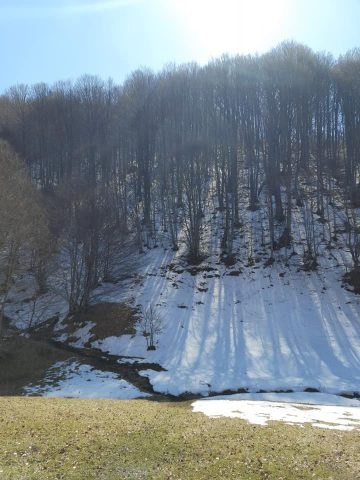 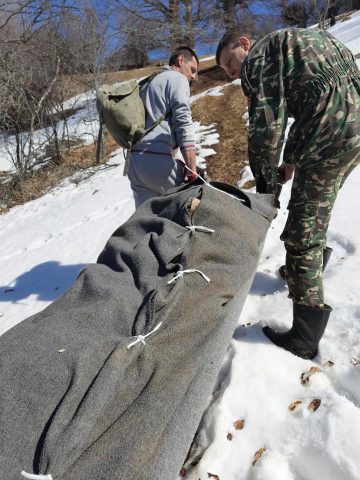 The testimony, comes days after Prime Minister Zaev and Healthcare Minister Venko Filipce faced stern criticism in the public after they took a police helicopter for a trip from Skopje to Prilep. Zaev insisted that he had urgent businesses to return to, but that didn’t discourage criticism from people who noted that the few helicopters Macedonia has available were never used to transport coronavirus patients.

The army and the police should be making their helicopters available for rescue in remote areas, such as in this case. This prompted criticism from Deputy Prime Minister Nikola Dimitrov.

I’m shocked from how institutions pushed responsibility away from each otehr in this case. We must ban the phrase “we are not responsible for that” in this country. As an office holder, I myself feel accountability for this unacceptable situation, Dimitrov said.

Dimitrov stopped short of calling for resignation from Stojance Angelov, head of the Crisis Management Center, or from connecting this case of negligence on the part of the authorities with the abuse of scarce public resources displayed by Zaev and Filipce with their helicopter joyride. Still, it’s a second statement of criticism within the regime, after President Pendarovski and Filipce clashed last week over the failure of the Government to provide enough vaccines, which prompted thousands of citizens to go to Serbia to get vaccinated.

Another display of pre-election patriotism from Nikola Dimitrov