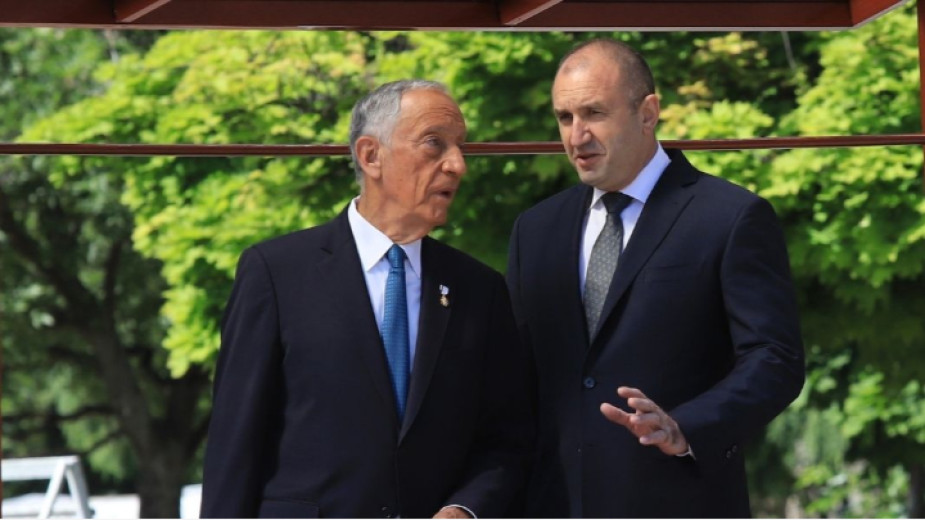 Portugal welcomes and admires the efforts at dialogue between Bulgaria and Macedonia. We support the concrete steps in support of dialogue, making a fuss does not help, it gets in the way, Portuguese President Marcelo Rebelo de Sousa said Wednesday in Sofia.

There are European countries with different positions on the matter of EU enlargement. Portugal has a principled position – it supports EU enlargement and does not want there to be presumptions on the matter. As for the Western Balkans, we know the history, the geography, we know that the issues are sensitive, not only for the EU member states, but also for the countries that want to join it, De Sousa said at Wednesday’s joint press conference with Bulgarian President Rumen in Sofia.

He said that it is of the utmost importance to open paths through which differences will be overcome.

Portugal’s stands for constant dialogue, understanding, understanding the problems of the others, without prejudices or complexes about EU enlargement, said Portuguese President De Sousa.